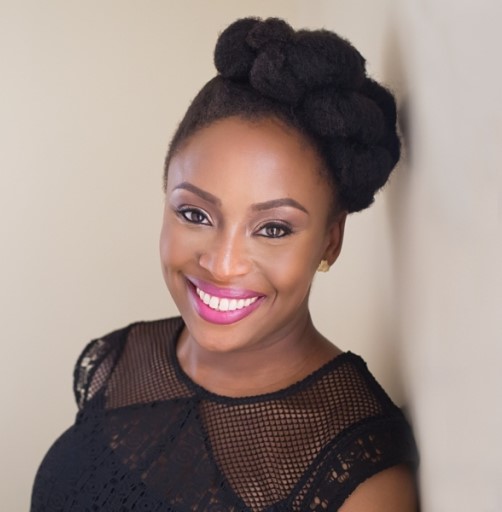 Chimamanda Ngozi Adichie is the author of the novel Purple Hibiscus, which won the Commonwealth Writers’ Prize and the Hurston/Wright Legacy Award; Half of a Yellow Sun, which won the Orange Prize; and Americanah, which won the National Book Critics Circle Award. She has also published a collection of short stories, The Thing Around Your Neck; two books of nonfiction, We Should All Be Feminists and Dear Ijeawele, or a Feminist Manifesto in Fifteen Suggestions; and a memoir, Notes on Grief. Her TED Talk "The Danger of A Single Story" is now one of the most-viewed TED Talks of all time. A recipient of a MacArthur Foundation Fellowship, Adichie divides her time between the United States and Nigeria.

Half of a Yellow Sun

The Thing Around Your Neck