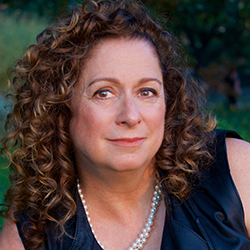 Legislators of the World: #40: Abigail Disney and Dorothy Fortenberry 2018

Abigail Disney is an award-winning filmmaker, philanthropist, and the CEO and president of Fork Films. An active supporter of peacebuilding, she is passionate about advancing women’s roles in the public sphere. Fork Films has supported more than 50 films and series that focus on social issues, including the Academy Award-nominated films Sun Come Up (2011, Best Documentary Short) and The Invisible War (2012, Best Documentary Feature).