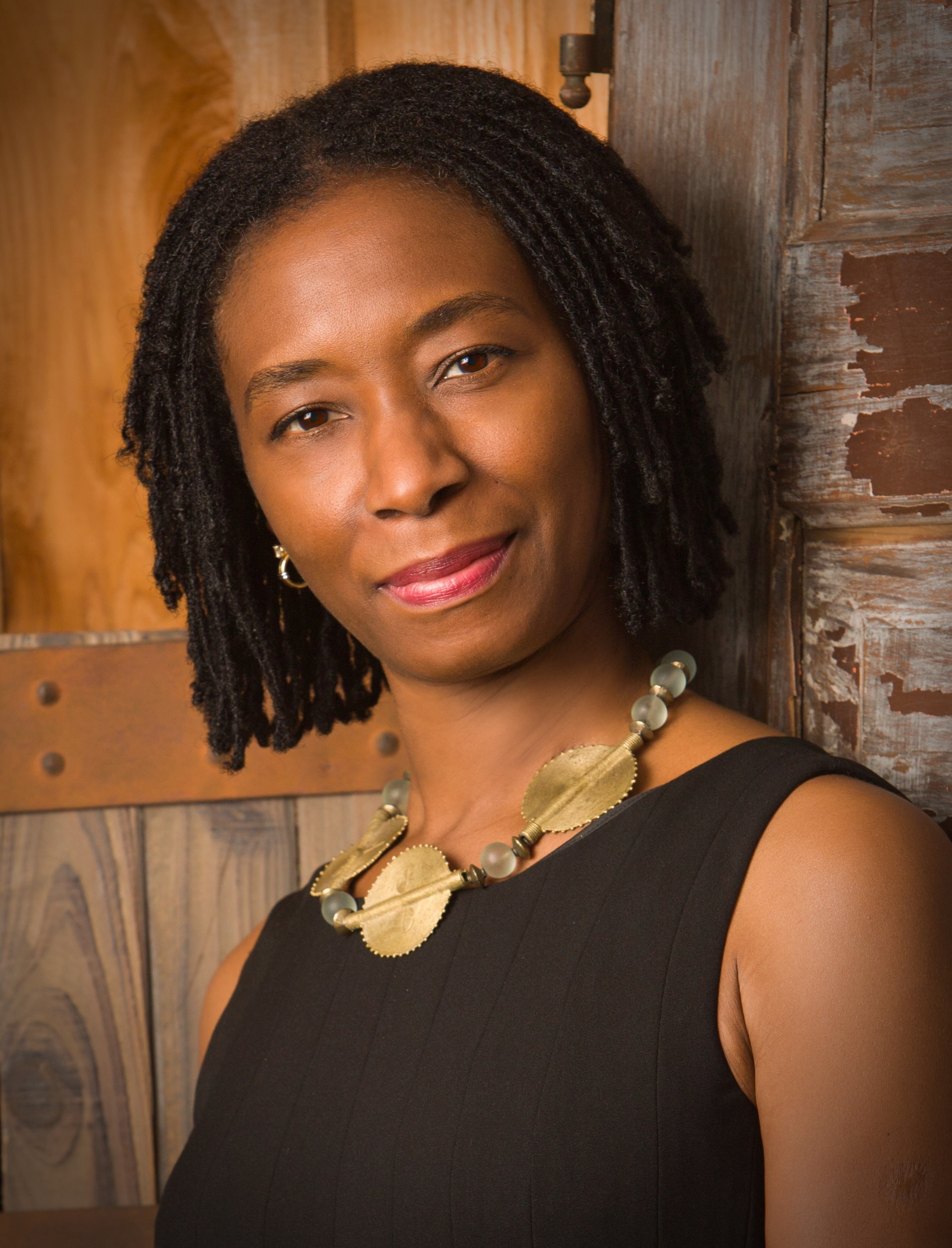 Sefi Atta is a novelist and playwright who divides her time between the U.S., the U.K., and Nigeria. Her books have been translated into many languages, her radio plays have been broadcast by the BBC, and her stage plays have been performed internationally. Her novels include The Bad Immigrant (2021), The Bead Collector (2018), A Bit of Difference (2013), Swallow (2010), and Everything Good Will Come (2005); her recent play premieres include "The Death Road" (2019) and "Renovation" (2018). Atta is the recipient of the 2006 Wole Soyinka Prize for Literature in Africa and the 2009 Noma Award for Publishing in Africa.

Everything Good Will Come