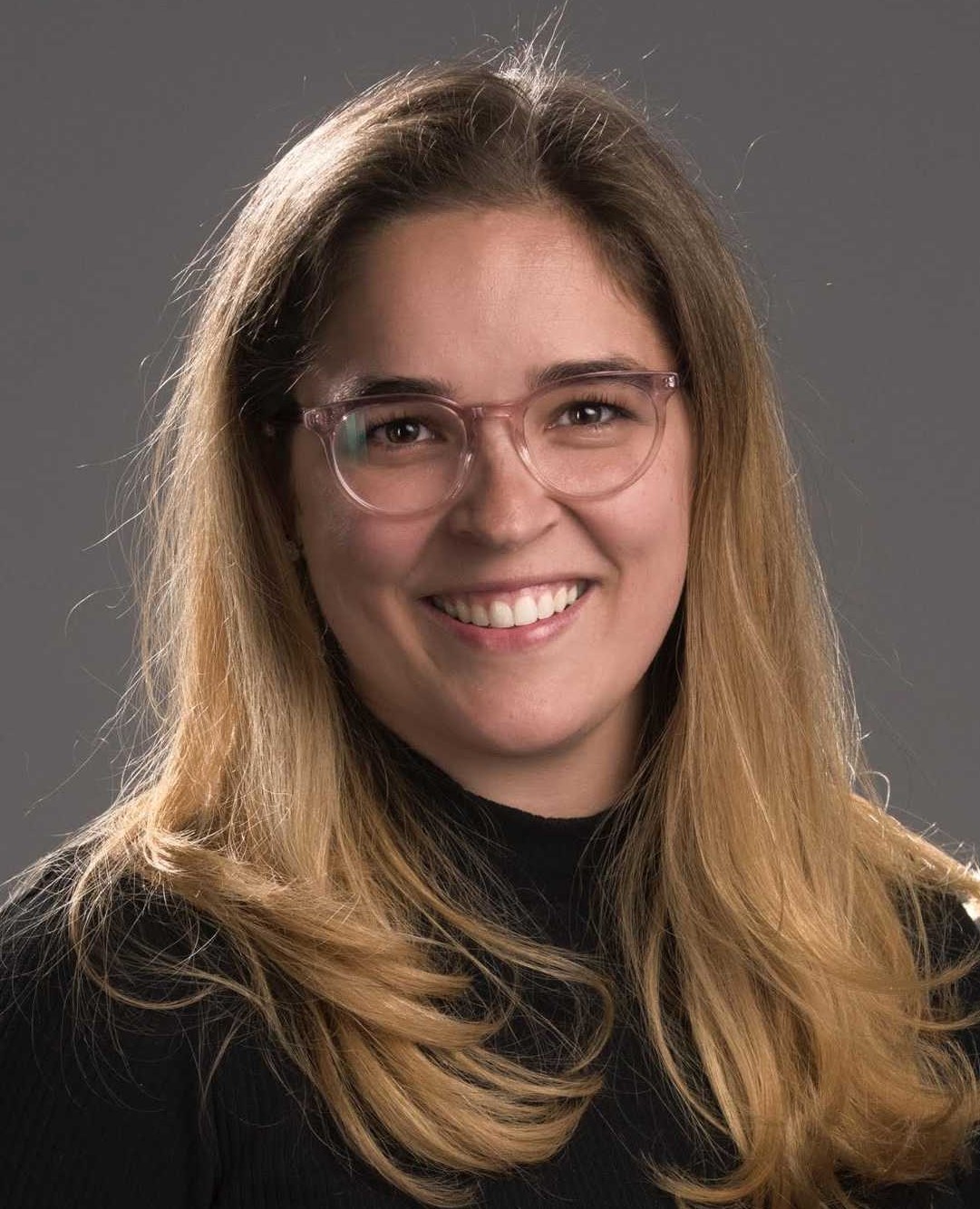 Sarah Pulliam Bailey is a religion reporter for The Washington Post. She writes about faith's intersection with politics, culture, and education. Previously, she was a national correspondent for Religion News Service and an online editor for Christianity Today, where she co-founded Her.meneutics, an influential blog for women. She has interviewed hundreds of public figures, including Barack Obama, Condoleezza Rice, Mike Huckabee, Billy Graham, and Desmond Tutu. Bailey is a graduate of Wheaton College and is based in New York City.