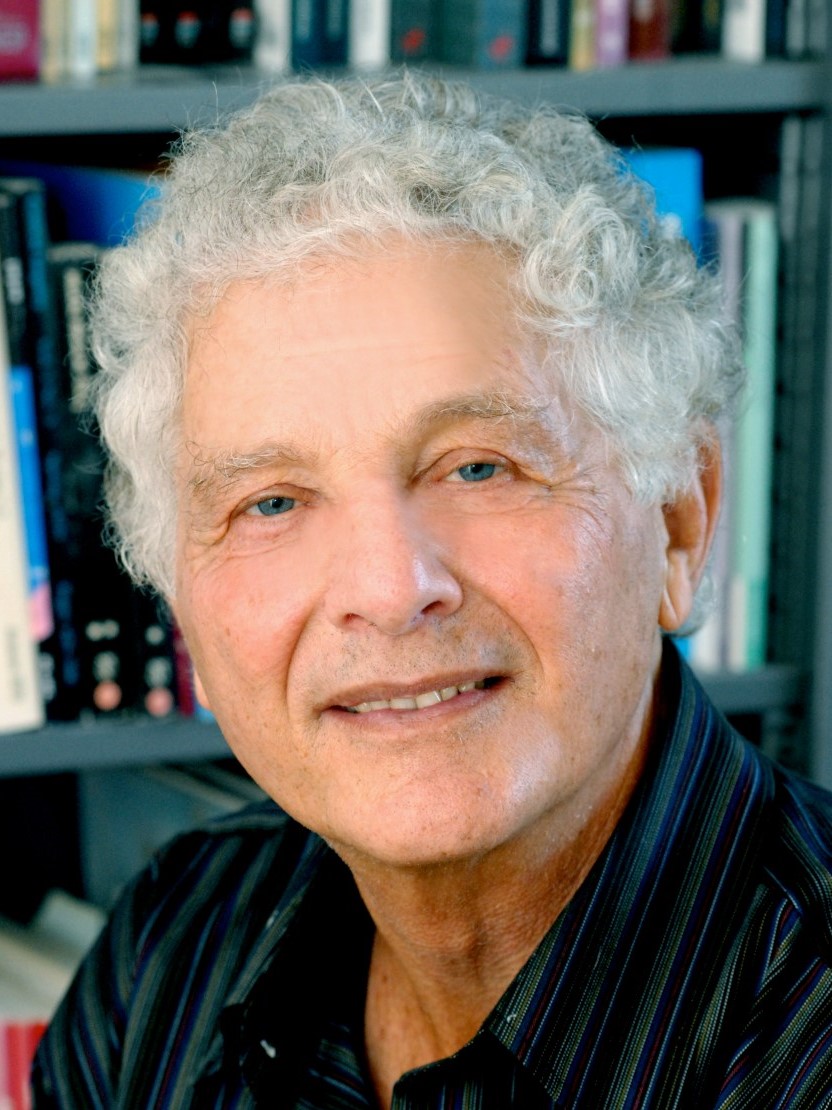 Robert Alter is professor emeritus of Hebrew and comparative literature at the University of California, Berkeley, where he taught for more than forty years. He has published twenty-three books on topics ranging from literature to literary aspects of scripture. In 2018, he published a monumental three-volume English translation of the Hebrew Bible, which The New York Times praised for its "literary grace and intelligent commentary." Alter's many honors and awards include the Guggenheim Fellowship, the National Endowment for the Humanities Fellowship, the National Jewish Book Award for Jewish Thought, and the Conference on Christianity and Literature's Award for Lifetime Achievement.

The Book of Psalms: A Translation with Commentary

Pen of Iron: American Prose and the King James Bible

The Art of Bible Translation