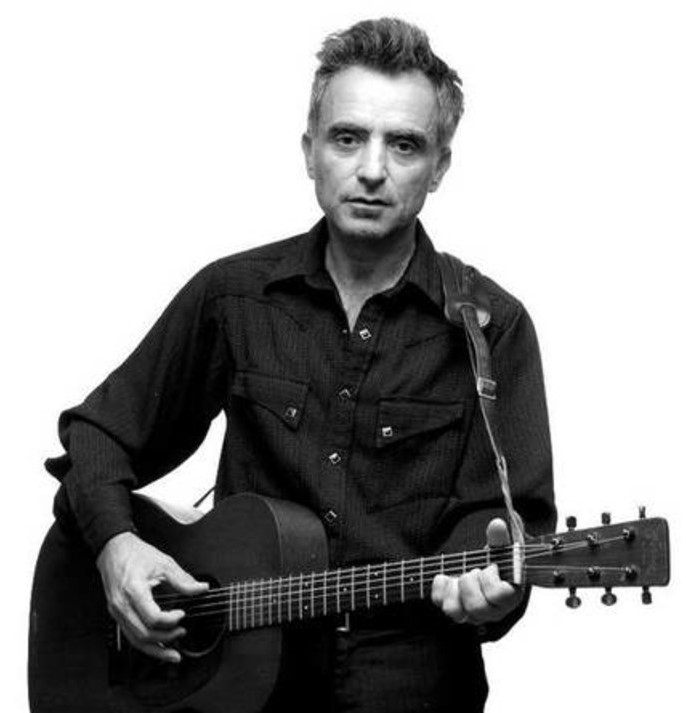 Michael Fracasso is a singer-songwriter. When he moved from New York City to Austin, Texas in 1990, he was promptly voted Best New Artist in the Music City Texas Insiders' poll. Fracasso has released numerous albums over the past four decades, including Big Top, Here Come the Savages, Saint Monday, and A Pocketful of Rain. He performed at the 2002 Festival of Faith and Writing with Patty Griffin.