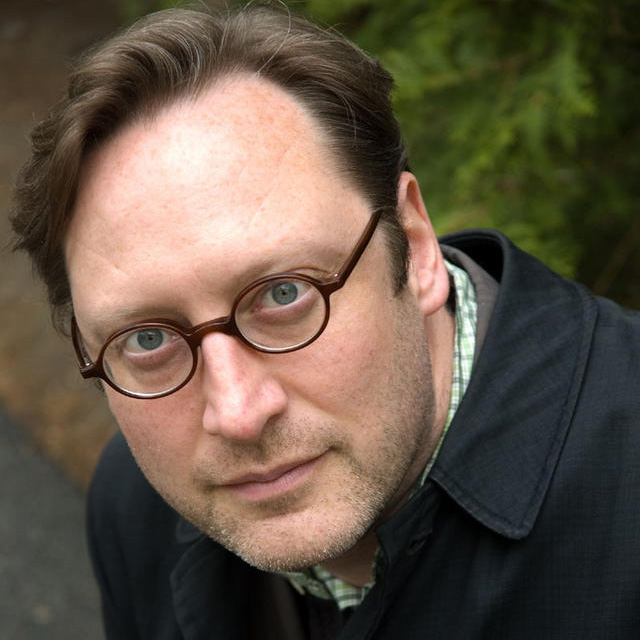 M. T. Anderson is best known for his books for children and young adults. His diverse body of work includes Feed, a futuristic satirical novel; Thirsty, a vampire novel; Burger Wuss, a fast-food revenge story; The Pox Party and The Kingdom on the Waves, Gothic novels of the American Revolution; The Assassination of Brangwain Spurge, which combines fantasy and political satire; and Symphony for the City of the Dead: Dmitri Shostakovich and the Siege of Leningrad, a historical narrative that recounts the story of a city under siege and explores the power of music in beleaguered lives. Anderson's books have won numerous awards, including the Printz Honor, the Boston Globe–Horn Book Honor, the Los Angeles Times Book Prize, and the National Book Award. Anderson is also the recipient of the Margaret A. Edwards Award, which honors his lifetime contribution to young adult literature.

The Assassination of Brangwain Spurge

The Astonishing Life of Octavian Spurge, Traitor to the Nation, Volume 1: The Pox Party

Symphony for the City of the Dead: Dmitri Shostakovich and the Siege of Leningrad