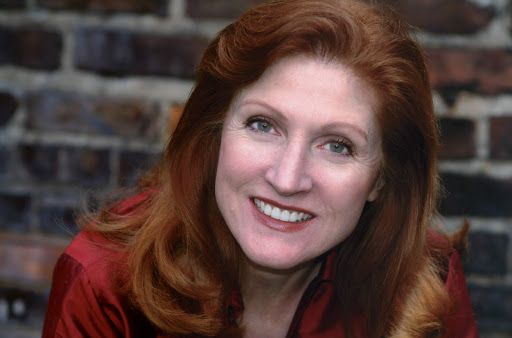 American mezzo-soprano Linn Maxwell Keller was born in Indiana in 1943. Over her lifetime, she performed at venues across the United States and in 25 other countries. Maxwell won the Joy in Singing Debut Artist Award in 1976, making her New York solo recital debut at Lincoln Center. In 1984, she received a National Endowment for the Arts Solo Recitalist Grant. Maxwell also founded the Grand Rapids Bach Festival in 1997.

In 2010, Maxwell performed her original one-woman play Hildegard of Bingen and the Living Light at the Edinburgh Fringe Festival. She went on to give 98 performances in three countries, and a film version was released in 2012. Maxwell also formed The Hildegard Singers with three other female vocalists; together, they recorded two albums: Songs from the Abbey (2011) and O Greenest Branch (2014).

In a last creative act, Maxwell wrote the film script for St. Hildegard: Trumpet of God (2015), which chronicles the final years of Hildegard’s life. Maxwell passed away on June 18, 2016.