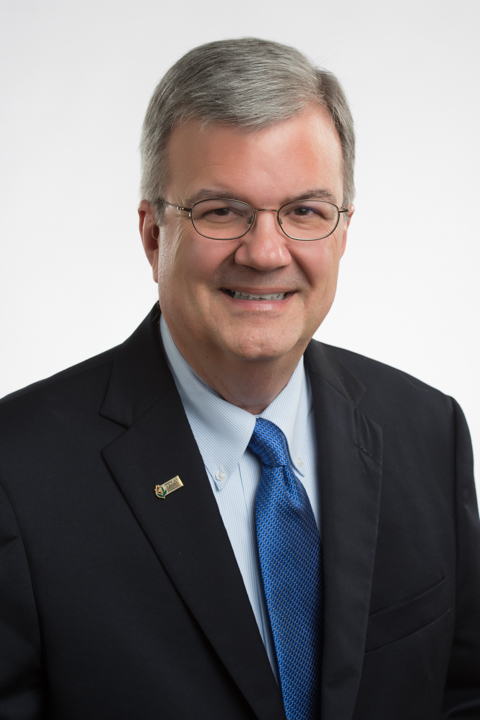 John Thornburg is a published poet whose hymn and anthem texts appear in 18 different hymnals, hymnal supplements, single author collections as well as octavos from six publishers. After 22 years in parish ministry in North Texas, Thornburg pursued a new calling by starting an itinerant ministry of song leading and worship consultation called A Ministry of Congregational Singing. He has led singing in local churches from Boston to Berkeley, at youth gatherings and retirement centers, and at both regional and national conventions. He also worked alongside a group of United Methodists from Cameroon, West Africa in the creation of Methodism's first hymnal and worship book for that nation, Mille Voix Pour Chanter Tes Louanges/O for a Thousand Tongues to Sing.