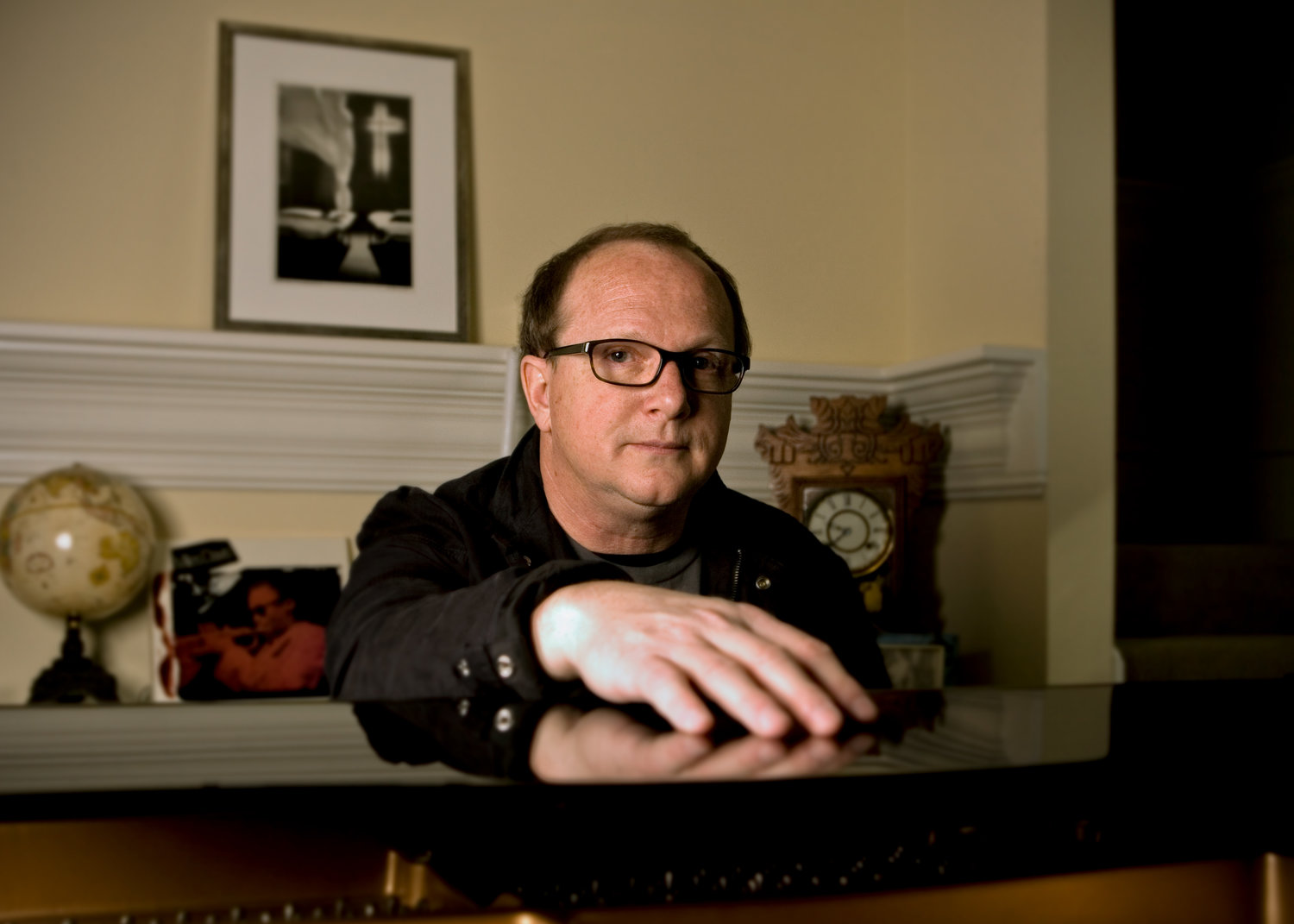 The winner of four Grammy Awards, Charlie Peacock is a Nashville-based recording artist, composer, and record producer. His solo productions include the acclaimed singer-songwriter release No Man’s Land (2012).

For the past three decades, Peacock has helped create major chart hits—most notably, Amy Grant’s “Every Heartbeat” (1991); Switchfoot’s “Dare You to Move” (2002); The Civil Wars’ Gold and Grammy-winning debut album Barton Hollow (2011); and the 2013 #1 Billboard Pop debut The Civil Wars. He composed for the film Twelve Years a Slave and for the AMC drama Turn: Washington’s Spies.

Peacock is also the author of At the Crossroads (Broadman & Holman Publishers, 1999) and New Way to Be Human: A Provocative Look at What It Means to Follow Jesus (Random House, 2004).