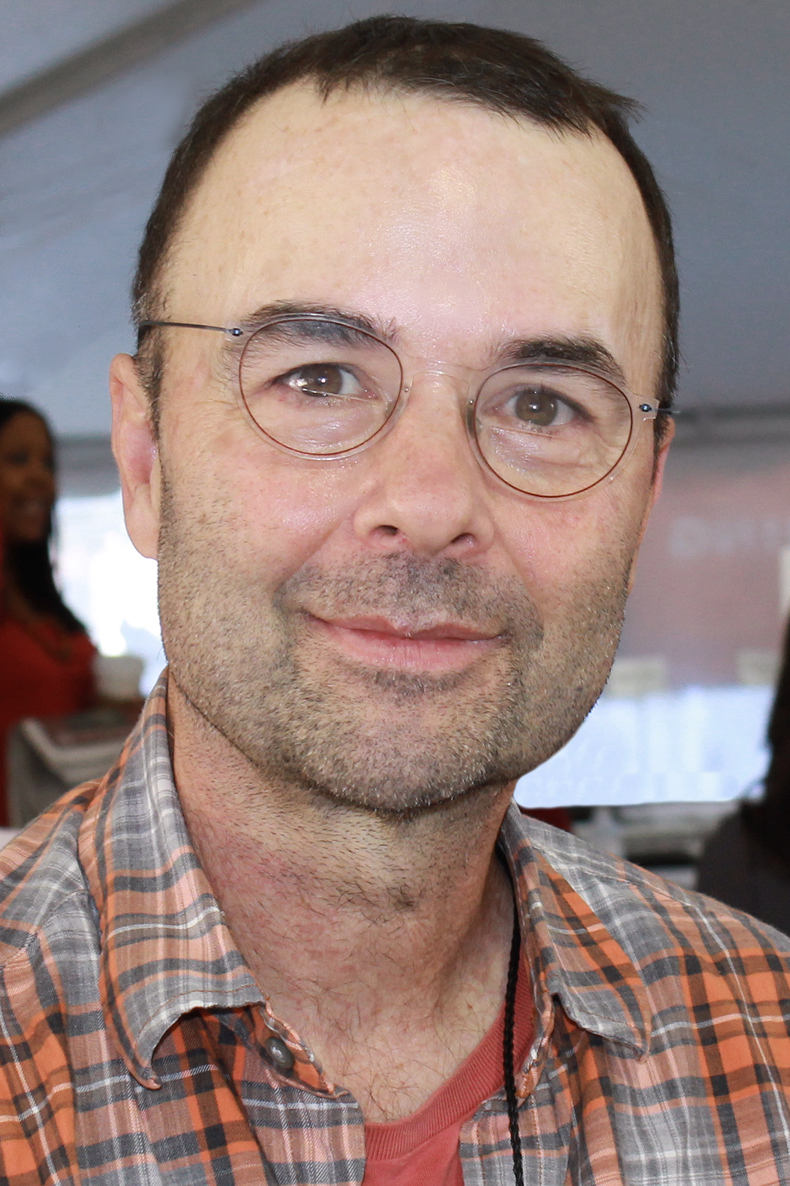 Charles D'Ambrosio is the author of two collections of short stories: The Point (1995), which was a finalist for the Hemingway Foundation/PEN Award and a New York Times Notable Book of the Year; and The Dead Fish Museum (2006). He has also published a collection of essays, Orphans (2005). D'Ambrosio's writing has appeared in The New Yorker, The Stranger, The Paris Review, Zoetrope All-Story, and A Public Place. His 2014 book, Loitering, is a collection of essays from Tin House Books.