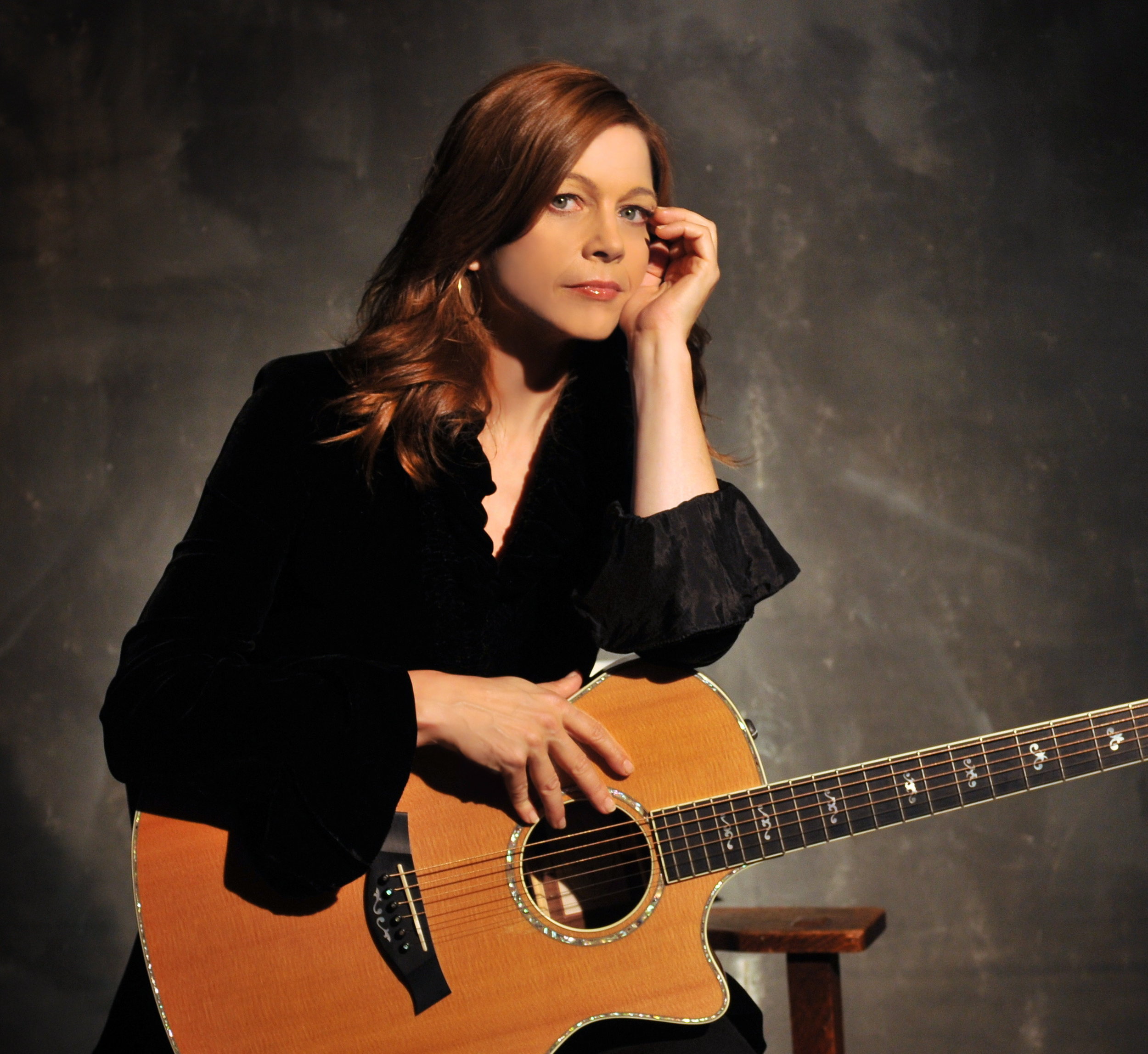 Carrie Newcomer is an singer, songwriter, author, and speaker. Over her career, she has produced 16 solo CDs and has received numerous awards for her music and charitable activities. She has also written two collections of essays and poetry as companion pieces to recent albums: A Permeable Life: Poems and Essays and The Beautiful Not Yet: Essays, Poems and Lyrics. Her songwriting has impressed the likes of Billboard, USA Today, and Rolling Stone, which wrote that she “asks all the right questions.” Newcomer is a frequent collaborator with numerous authors, academics, philosophers, and musicians, including Alison Krauss, Jill Bolte Taylor, Philip Gulley, Scott Russell Sanders, Rabbi Sandy Sasso, Barbara Kingsolver, and Parker J. Palmer. In 2009 and 2011 she traveled to India as a cultural ambassador, including musical performances organized by the U.S. State Department. In 2012, she made a similar trip to Kenya on behalf of the Interfaith Hunger Initiative. Newcomer lives in Indiana.

A Permeable Life: Poems and Essays
The Beautiful Not Yet: Essays, Poems and Lyrics