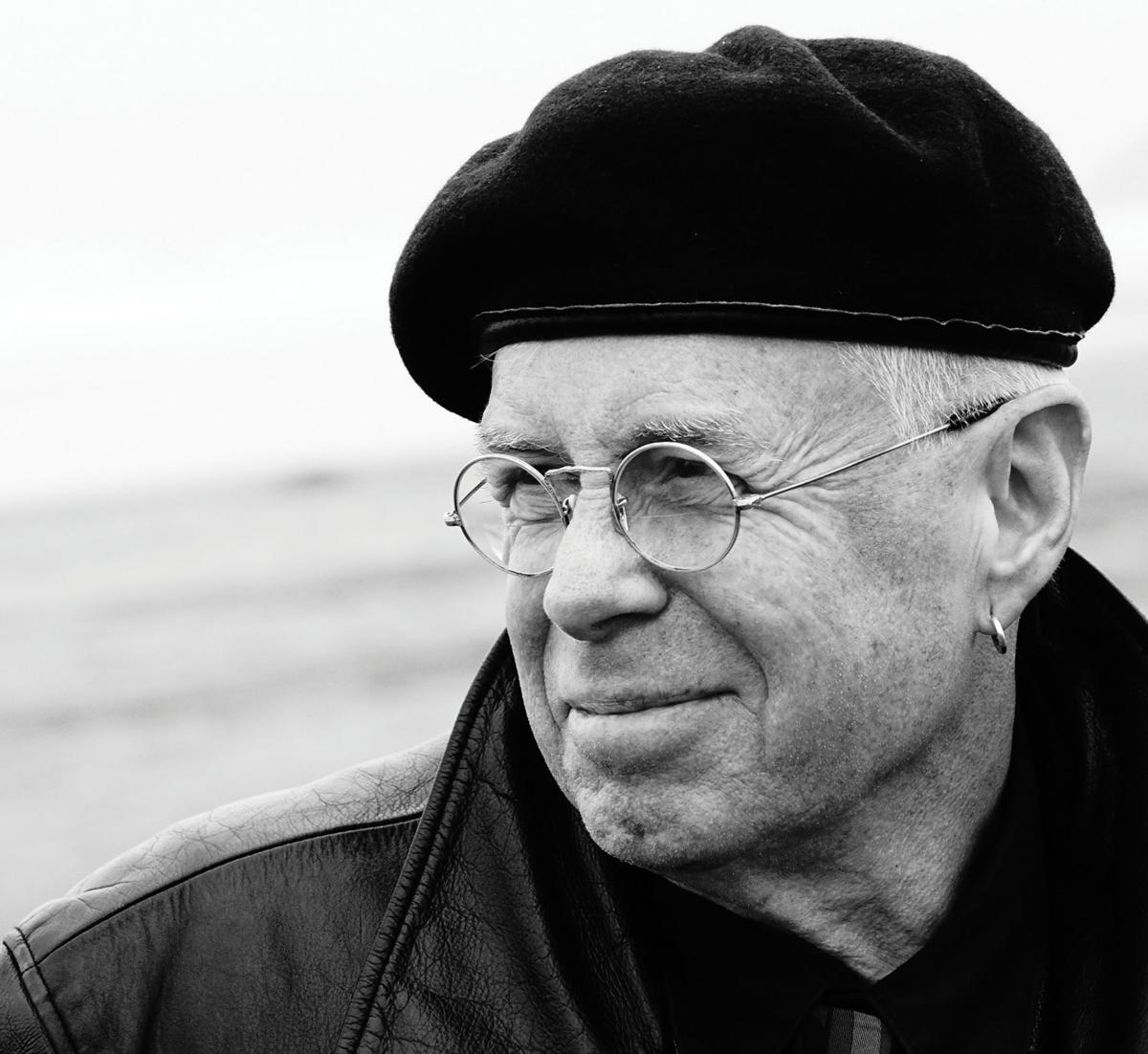 Singer-songwriter Bruce Cockburn has released thirty-one albums over the past four decades. His songs of romance, protest, and spiritual discovery are among the best to have emerged from Canada over the last 40 years. His guitar playing, both acoustic and electric, has placed him in the company of the world’s top instrumentalists. And he remains deeply respected for his activism, working for organizations such as Oxfam, Amnesty International, Doctors Without Borders, and Friends of the Earth. For his many achievements, Cockburn has been honored with 12 Juno Awards, an induction into the Canadian Music Hall of Fame, a Governor General’s Performing Arts Award, and has been made an Officer of the Order of Canada.

Rumours of Glory: A Memoir