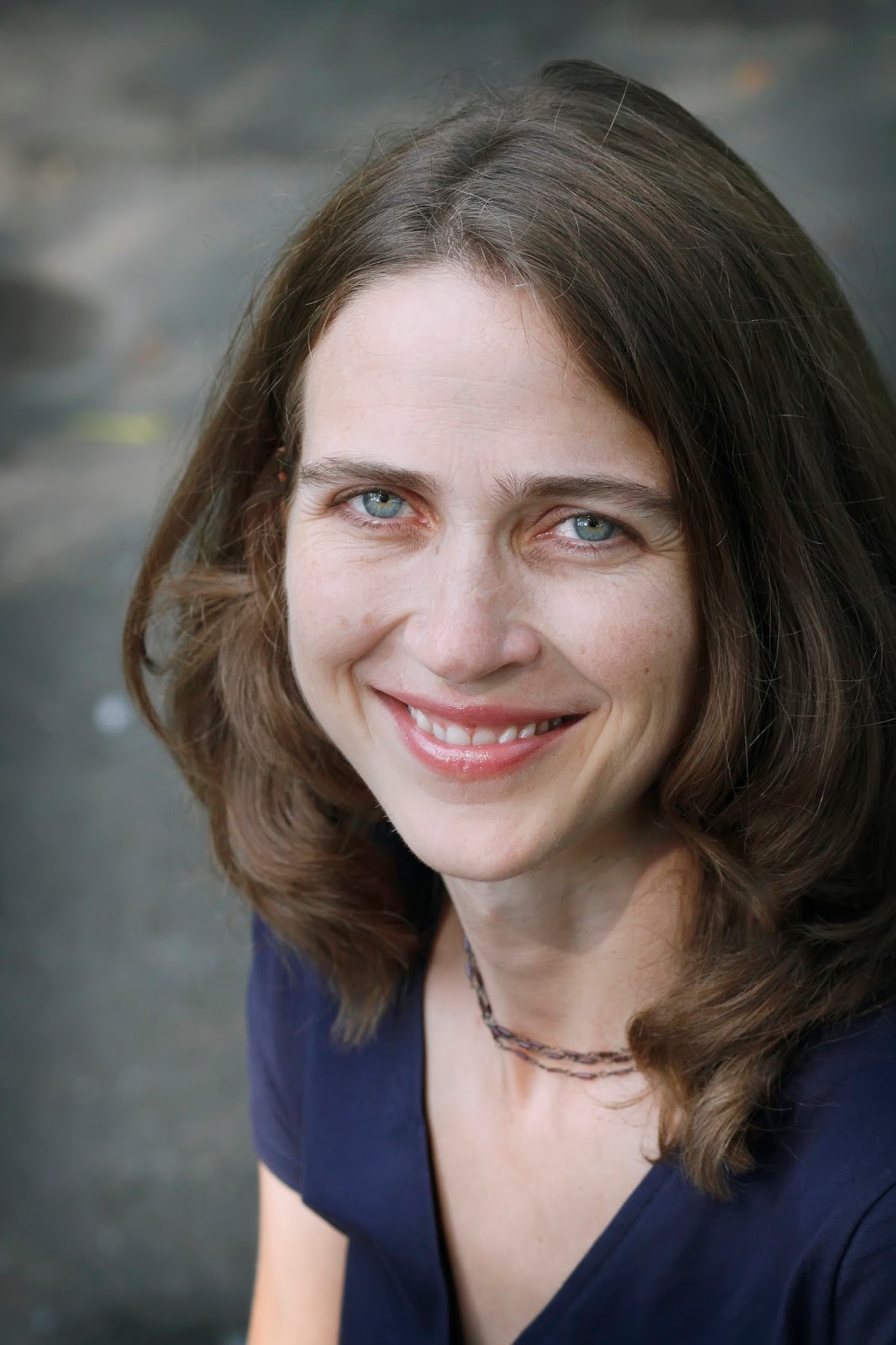 Valerie Weaver-Zercher is a nonfiction writer whose work has appeared in publications such as The Chicago Tribune, Los Angeles Times, Wall Street Journal, Sojourners, Christian Century, and Mennonite Quarterly Review. Her writing has been nominated for a Pushcart Prize; her other honors include a fellowship in creative nonfiction from the Pennsylvania Council on the Arts, two first-place awards from the Associated Church Press, and two first-place awards from the Evangelical Christian Publishers Association. She has also published a scholarly study titled Thrill of the Chaste: The Allure of Amish Romance Novels (Johns Hopkins, 2013). In addition to writing, Weaver-Zercher works as an acquisitions editor for Broadleaf Books.

Thrill of the Chaste: The Allure of Amish Romance Novels