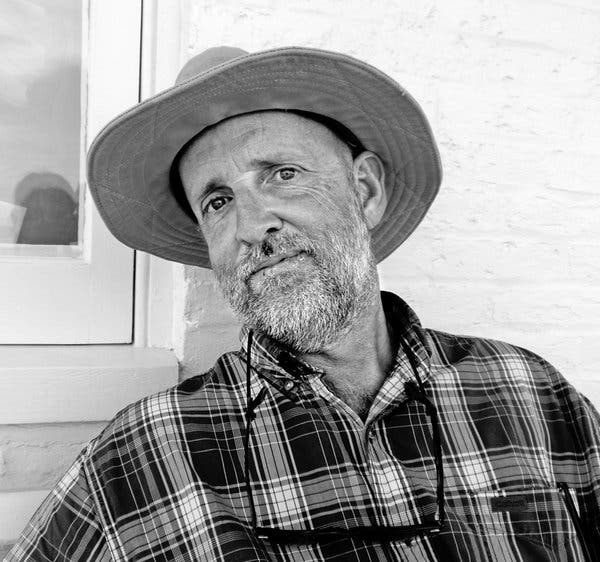 Tony Earley is an American novelist and short story writer, and is the Samuel Milton Fleming Chair in English at Vanderbilt. His books include a collection of short stories—Here We Are in Paradise: Stories (1994); a novel, Jim the Boy (2002); and a collection of personal essays, Somehow Form a Family: Stories That Are Mostly True (2001). His stories have also appeared in The New Yorker, Harper's, Esquire, and Best American Short Stores. His work has been widely anthologized as well as translated into a number of different languages. He has been named one of the "twenty best young fiction writers in America" by The New Yorker and one of the "Best of Young American Novelists" by Granta.