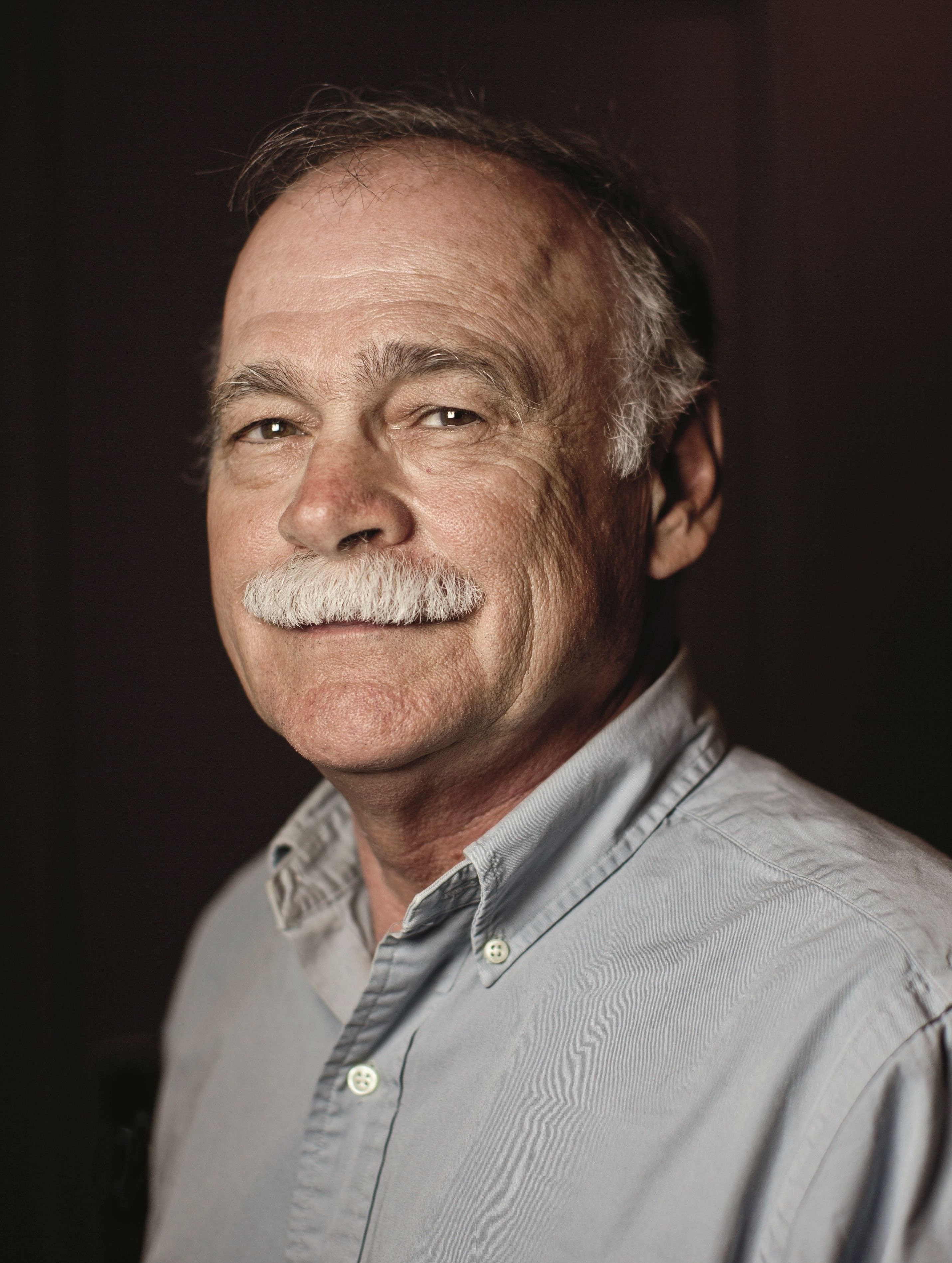 Tim Gautreaux is a novelist and short story writer. He is the recipient of the prestigious Louisiana Writer Award, given for his extraordinary contributions to the state’s literary heritage exemplified by his body of work. His other awards include a National Magazine Award, The Heasley Prize, The John Dos Passos Prize, and an NEA Creative Writing Fellowship. He holds a PhD in English literature from the University of South Carolina, and studied writing under such literary notables as James Dickey, George Garrett and Walker Percy. Gautreux taught creative writing at Southeastern Louisiana University from 1972 until his retirement in 2003.