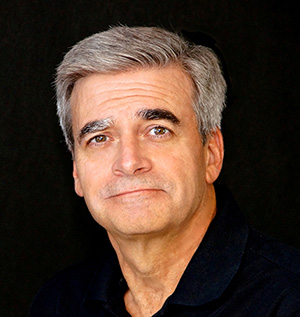 Terence Faherty is an author of mystery novels. His Owen Keane series follows the bumpy life of a failed seminarian turned amateur sleuth; the series has won a Macavity Award from Mystery Readers International, and been nominated twice for the Mystery Writers of America's Edgar Award and once each for the Shamus, Anthony, Barry, and Derringer awards. His Scott Elliot mystery series focuses on a security operative in old Hollywood; the series has been nominated for four Shamus Awards from the Private Eye Writers of America, and has won two such awards.