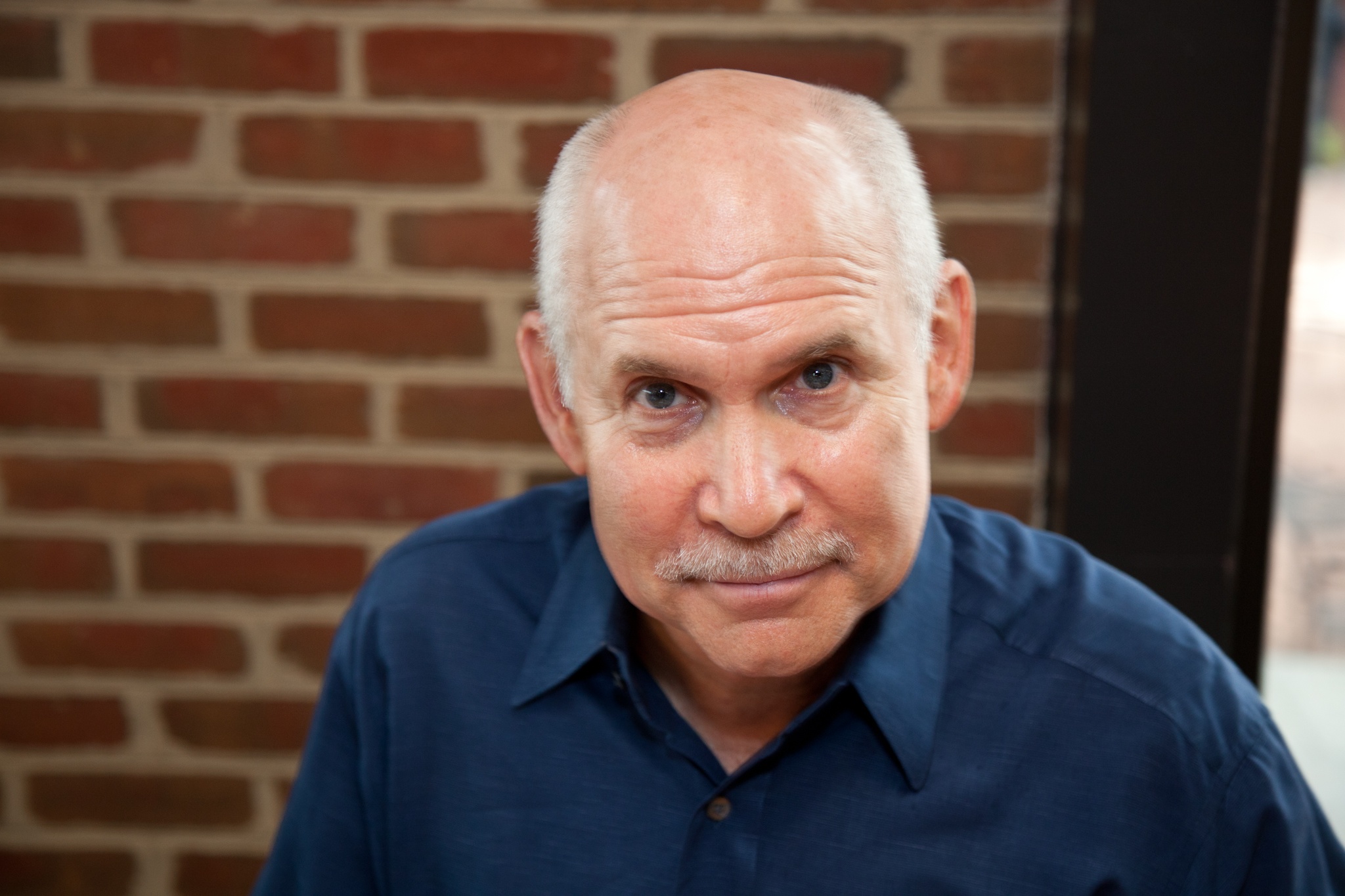 Steve McCurry has been one of the most iconic figures in contemporary photography for more than four decades. Born in Philadelphia, Pennsylvania, McCurry studied cinematography at Pennsylvania State University, before going on to work for a newspaper. McCurry has gone on to create unforgettable images over all seven continents and numerous countries. His body of works spans conflicts, vanishing cultures, ancient traditions, and contemporary culture alike - yet always retains the human element that made his celebrated image of the Afghan Girl such a powerful image.

McCurry has been recognized with some of the most prestigious awards in the industry, including the Robert Capa Gold Medal, National Press Photographers Award, and an unprecedented four first prize awards from the World Press Photo contest. Most recently, the Royal Photographic Society in London awarded McCurry the Centenary Medal for Lifetime Achievement and in 2019, McCurry was inducted into the International Photography Hall of Fame.