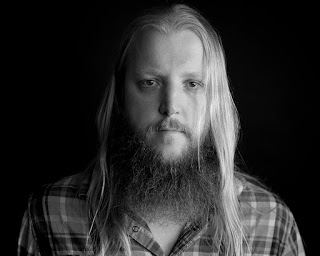 Scott Teems grew up and went to Film School in Georgia, and is best known for early work with Hal Holbrook on That Evening Sun. He also produced Holbrook in the Mark Twain story Holbrook/Twain: An American Odyssey, episodes of Rectify and Narcos: Mexico, and the film The Quarry.