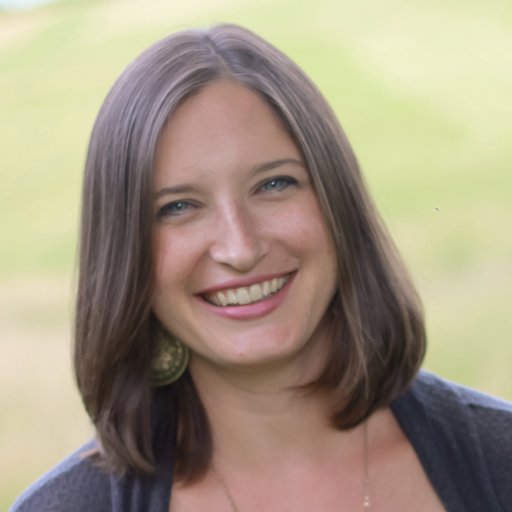 Sarah M. Wells is a poet and essayist. Her books of poetry include Between the Heron and the Moss, Pruning Burning Bushes, and Acquiesce, winner of the Starting Gate Award. Her essays have been listed as Notable Essays in The Best American Essays 2012, 2013, 2014, 2015, 2017, and 2018. She is also the author of The Family Bible Devotional: Stories from the Bible to Help Kids and Parents Engage and Love Scripture. Wells is the recipient of four Pushcart Prize nominations, as well as the 2018 Individual Excellence Award from the Ohio Arts Council. She holds an MFA in creative nonfiction from Ashland University.

Between the Heron and the Moss