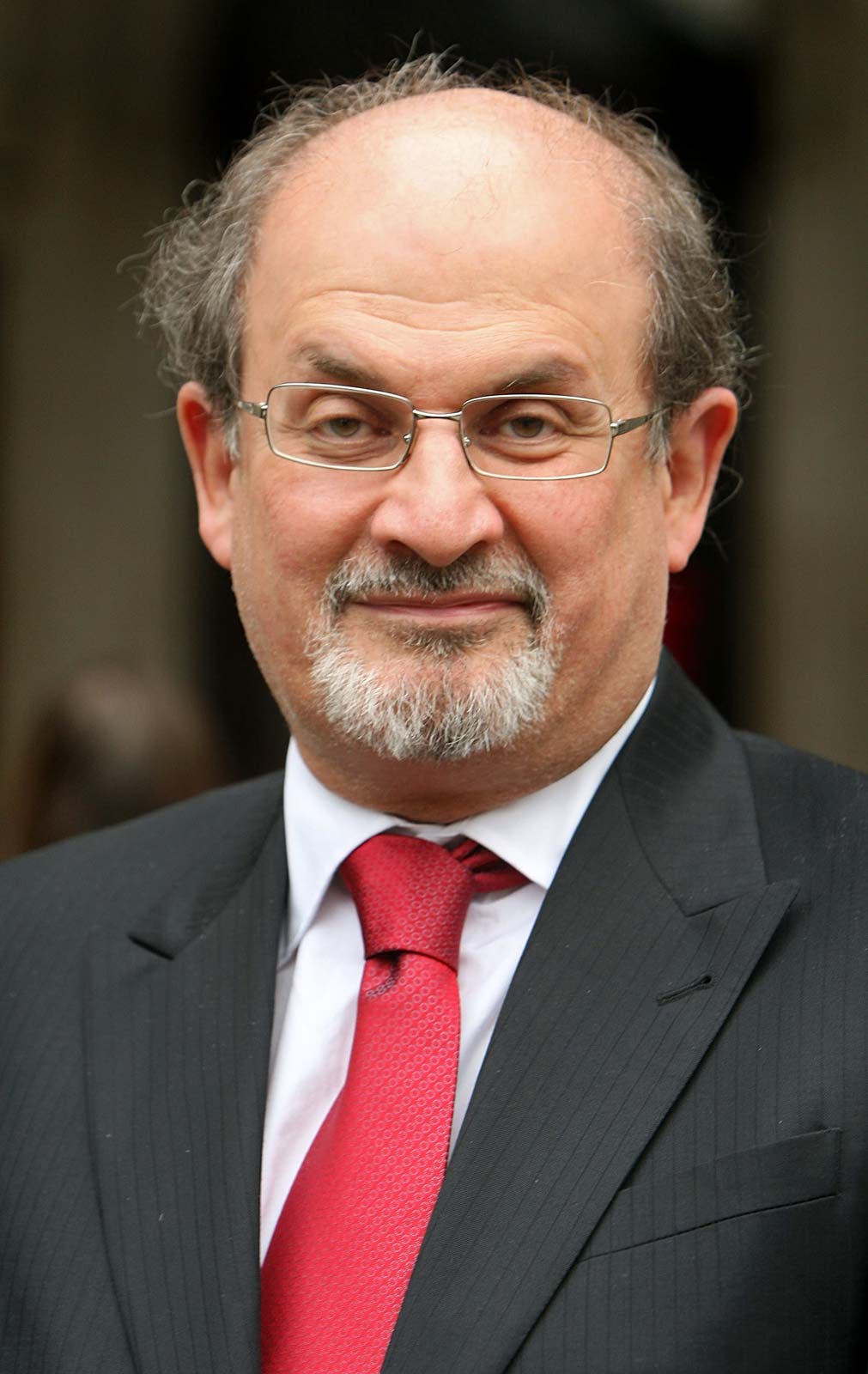 Sir Salman Rushdie is the author of fourteen novels, including The Satanic Verses (1988), one of the most controversial and acclaimed novels ever written, and Midnight’s Children (1981), which won the Booker Prize for Fiction. His books have been translated into over 40 languages. A Fellow of the British Royal Society of Literature, Rushdie has received numerous honors including the Whitbread Prize for Best Novel (twice), the Writers’ Guild Award, the London International Writers’ Award, the Carl Sandburg Prize of the Chicago Public Library, and a U.S. National Arts Award. He holds honorary doctorates and fellowships at six European and six American universities, is an Honorary Professor in the Humanities at M.I.T, and University Distinguished Professor at Emory University. He is currently a Distinguished Writer in Residence at New York University.