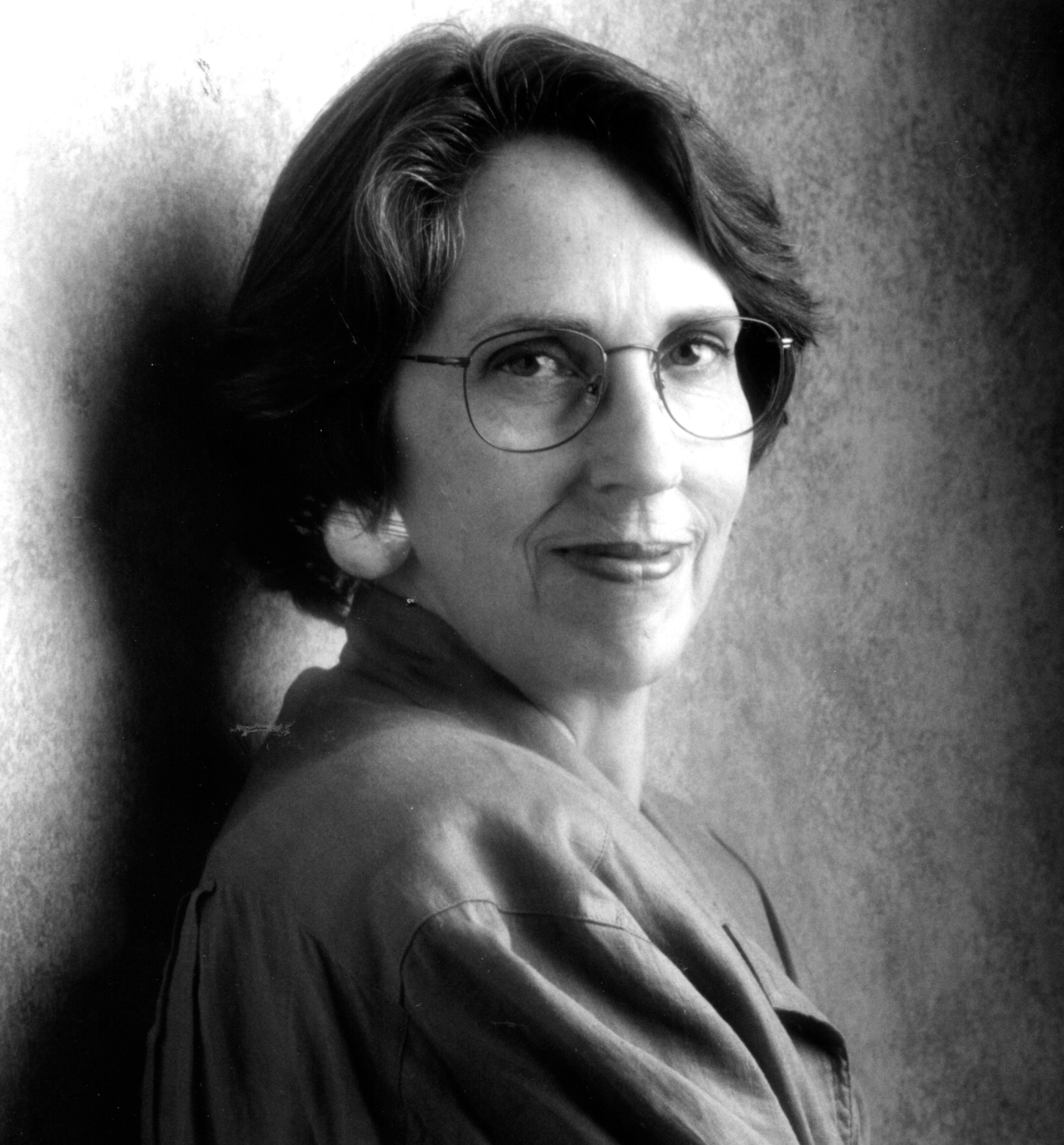 Sally Sluhan Wright (1947-2018) was the author of the Ben Reese series and the Jo Grant series of mystery novels. Her book Pursuit and Persuasion, the third installment in the Ben Reese series, was a finalist for the Edgar Allen Poe Award given by Mystery Writers of America. Wright was a graduate of Northwestern University, where she earned a degree in oral interpretation of literature, and also completed graduate work at the University of Washington.

Out of the Ruins