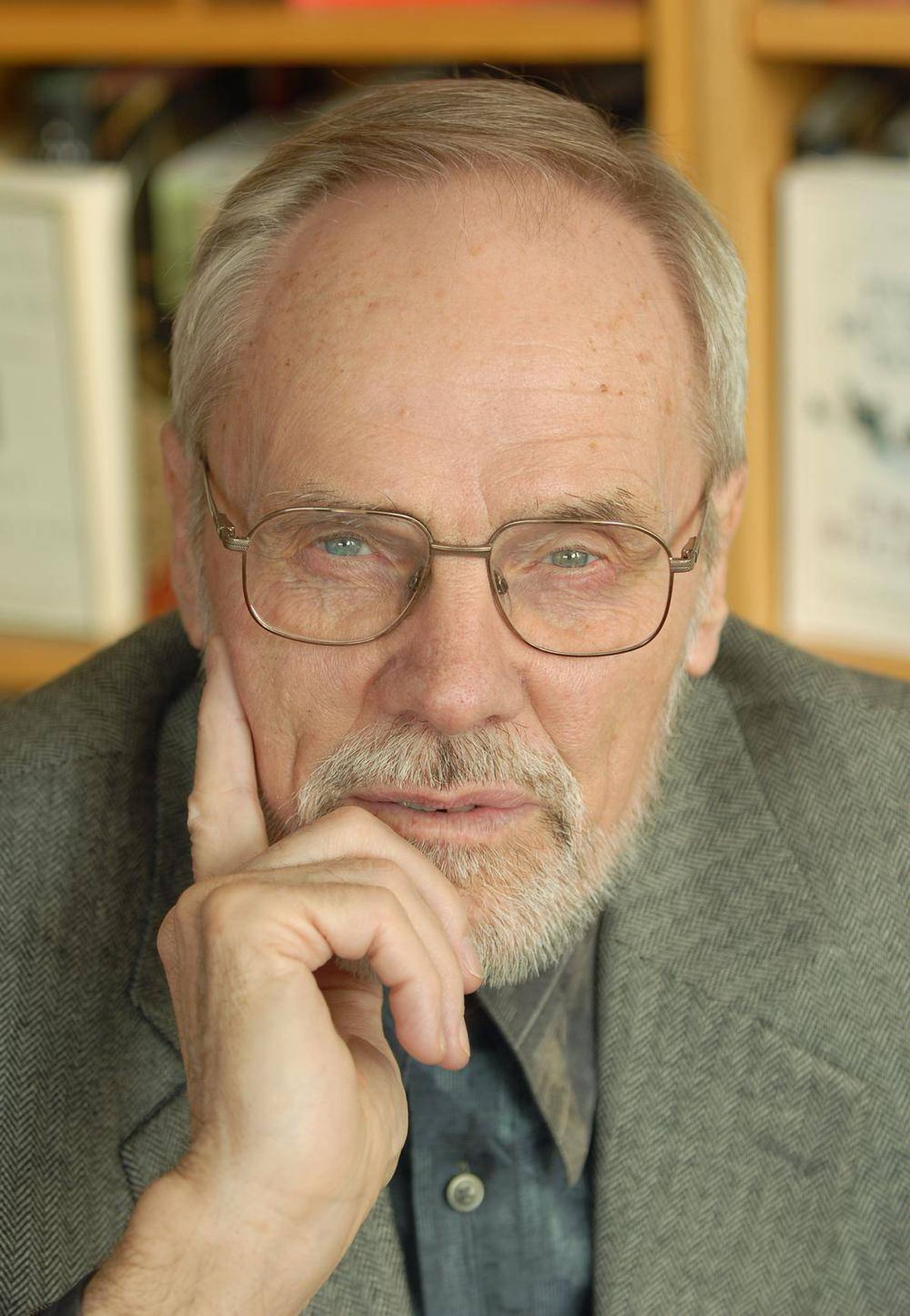 Canadian author Rudy Wiebe is best known for his novels set in the Canadian prairies and for his representations of First Nations people. He has won the Governor General’s Award for Fiction twice, for both The Temptations of Big Bear (1973) and A Discovery of Strangers (1994). Additionally, Wiebe’s 2006 memoir, Of This Earth: A Mennonite Boyhood in the Boreal Forest, received the Charles Taylor Prize. His other honors include the Royal Society of Canada’s Lorne Pierce Medal, Officer of the Order of Canada, the Leslie K. Tarr Award, and the Lieutenant Governor of Alberta Distinguished Artist Award. Wiebe holds an MA in creative writing from the University of Alberta and a BA in theology from Mennonite Brethren Bible College. He has been Professor Emeritus at the University of Alberta since 1992.

Where The Truth Lies: Selected Essays

Of This Earth: A Mennonite Boyhood in the Boreal Forest