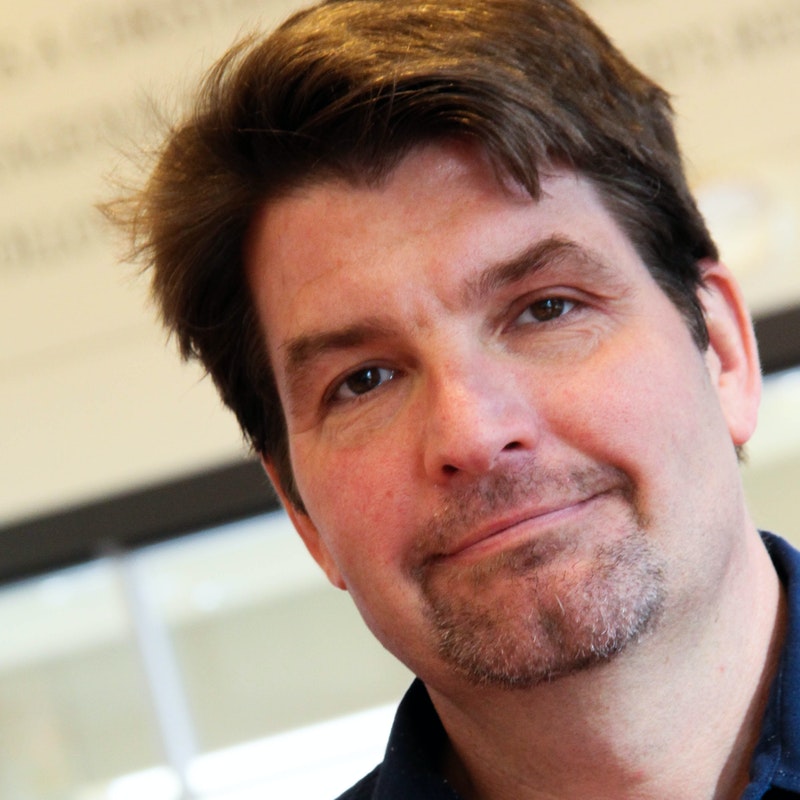 Robert Hubbard has taught in the Department of Theatre at Northwestern College since 2002, where he is also Director of Integrative Education. Before moving to Orange City, Hubbard served as Director of Theatre at Calvin College. He often writes for popular and academic publications and received an O'Neil Critics Fellowship in 2005.

Hubbard holds a doctorate in theatre from Bowling Green State University and a bachelor's in theatre and English from Minot State University. In 2015, he was inducted into Minot State University's Academic Hall of Fame. Hubbard has directed original stage adaptations of Larry Woiwode's Beyond the Bedroom Wall and Graham Greene's The Power and the Glory. A veteran solo performer, he regularly performs his original solo shows at fringe festivals and colleges across the country.