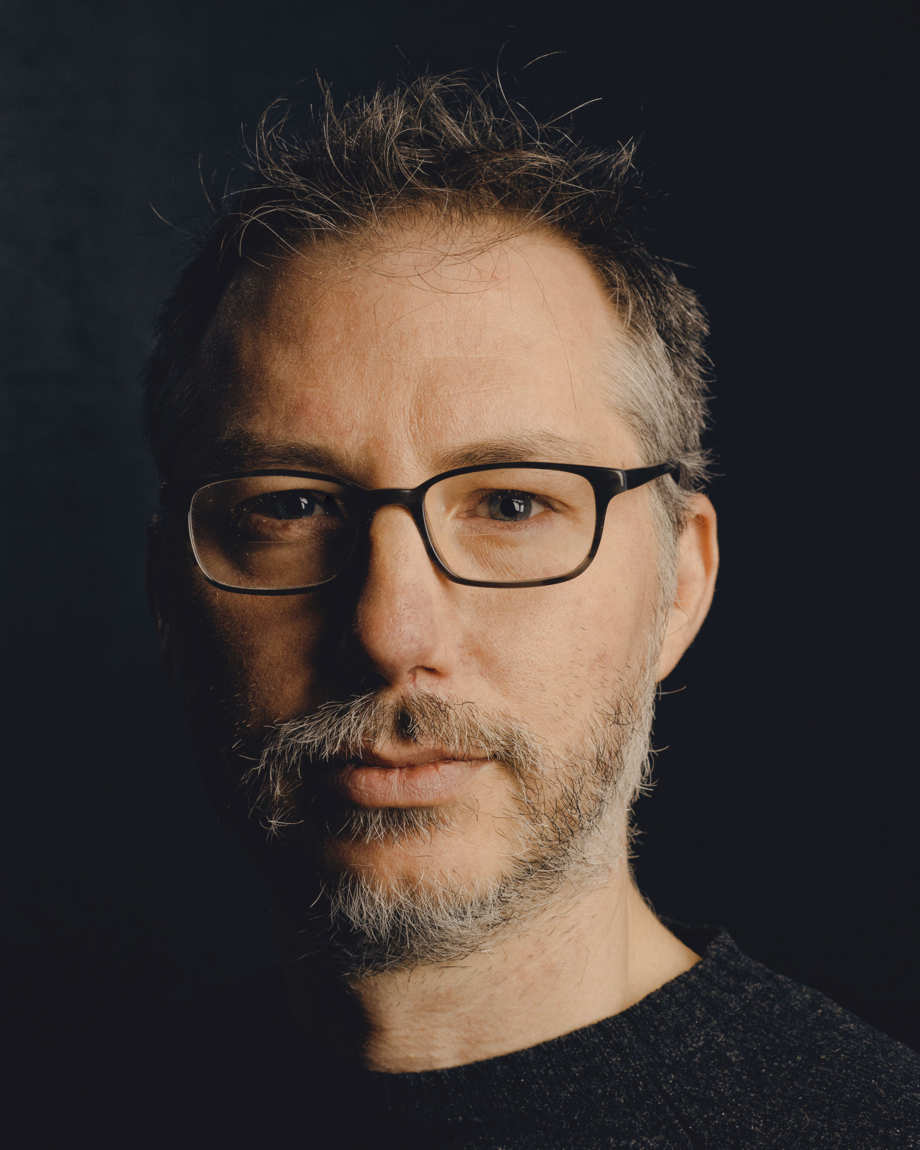 Paul Harrill is a filmmaker whose debut film, Something, Anything, was named a Critic’s Pick by the New York Times. He is the co-founder of SelfReliant Film. Harrill lives in Knoxville, where he teaches in the School of Art at the University of Tennessee.