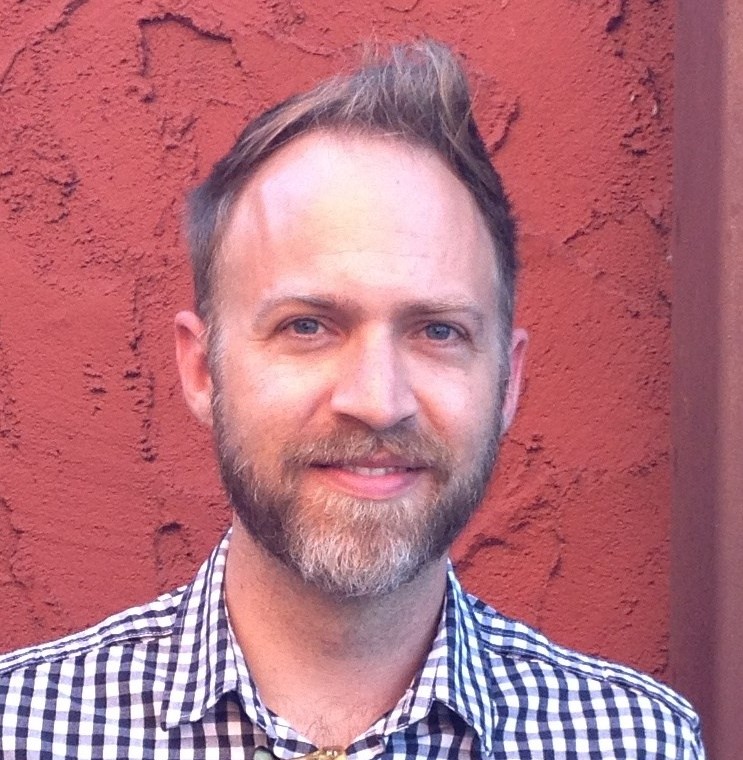 Nathan Johnson is a film composer, director, and producer. His notable compositions include the score to the neo-noir film Brick (2005), The Brothers Bloom (2008), Looper (2012), and Knives Out (2019), all of which were written and directed by his cousin Rian Johnson, as well as Don Jon (2013), which was directed by Joseph Gordon-Levitt. He has received numerous honors for his film scores, including the IFMCA Breakthrough Composer award and a nomination for the Satellite award for Best Original Score from the International Press Academy.