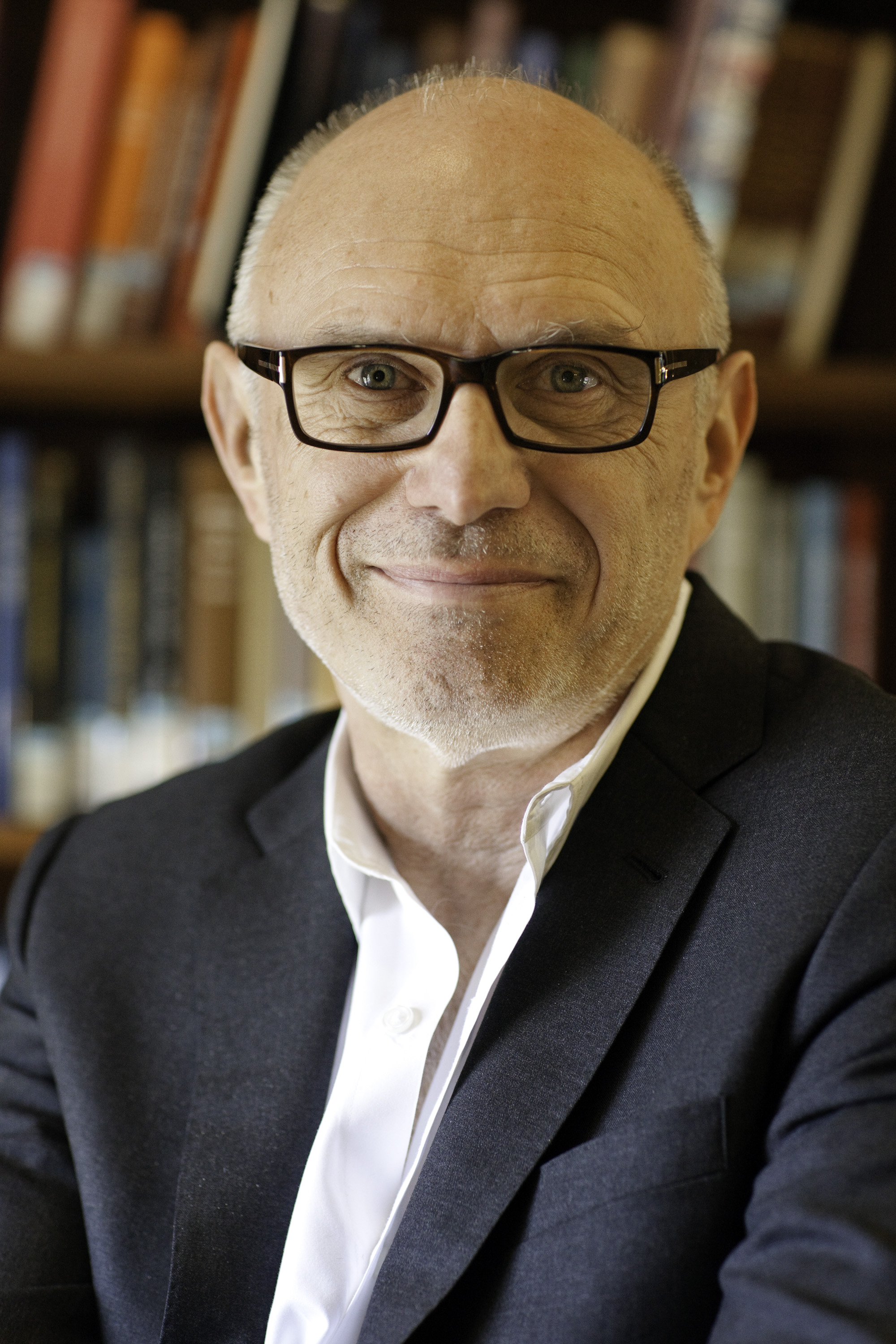 Professor Volf is the founding Director of the Yale Center for Faith and Culture. His books include Allah: A Christian Response (2011); Free of Charge: Giving and Forgiving in a Culture Stripped of Grace (2006), which was the Archbishop of Canterbury Lenten book for 2006; Exclusion and Embrace: A Theological Exploration of Identity, Otherness, and Reconciliation (1996), a winner of the 2002 Grawemeyer Award; and After Our Likeness: The Church as the Image of the Trinity (1998), winner of the Christianity Today book award. A member of the Episcopal Church in the U.S.A. and the Evangelical Church in Croatia, Professor Volf has been involved in international ecumenical dialogues (for instance, with the Vatican’s Pontifical Council for Promoting Christian Unity) and interfaith dialogues (on the executive board of C-1 World Dialogue), and is an active participant in the Global Agenda Council on Values of the World Economic Forum. A native of Croatia, he regularly teaches and lectures in Central and Eastern Europe, Asia, and across North America. Professor Volf is a fellow of Berkeley College.