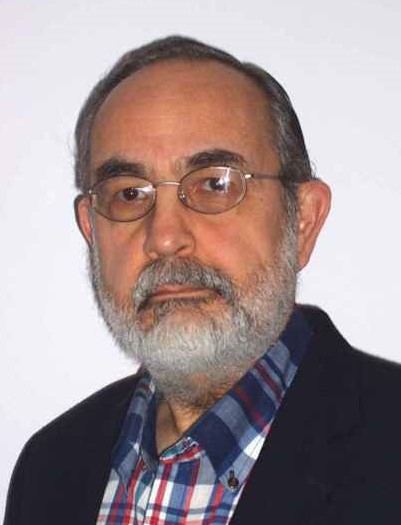 Merold Westphal is the Distinguished Professor Emeritus of Philosophy at Fordham University in New York City, where he taught for more than twenty years. He serves on the editorial boards of five academic journals and is general editor of the Indiana University Press series in Philosophy and Religion. In addition to papers published in academic journals and elsewhere, Westphal has written several books, including God, Guilt, and Death: An Existential Phenomenology of Religion (1984); Suspicion and Faith: The Religious Uses of Modern Atheism (1996); and Whose Community? Which Interpretation?: Philosophical Hermeneutics for the Church (2009). Westphal has also edited several books, including Postmodern Philosophy and Christian Thought (1999).

Whose Community? Which Interpretation?: Philosophical Hermeneutics for the Church