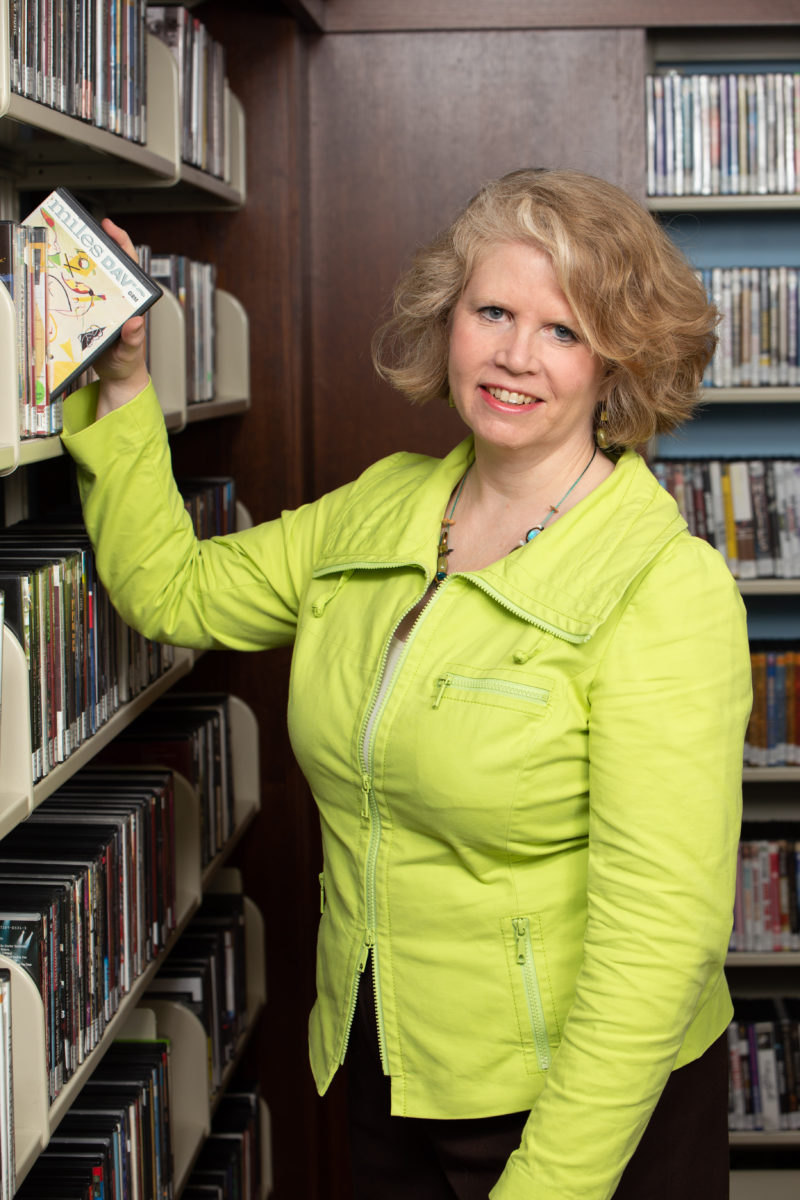 Marla J. Ehlers worked for the Grand Rapids Public Library for 25 years, spending 11 of those years as assistant director. She also taught at Calvin College (now University), and she speaks on a variety of topics, including cultural intelligence, leadership development, and serving marginalized communities in libraries.

Ehlers has studied at La Sorbonne and the Instituto de la Lengua Espanola. She holds B.A.s in English and French Language and Literature from Calvin College, an M.A. in English Language and Literature from the University of Illinois at Urbana-Champaign, and a M.L.S. in Library Science from the University of Pittsburgh. She is currently Director of Church Operations at Eastern Avenue Christian Reformed Church in Grand Rapids, Michigan.