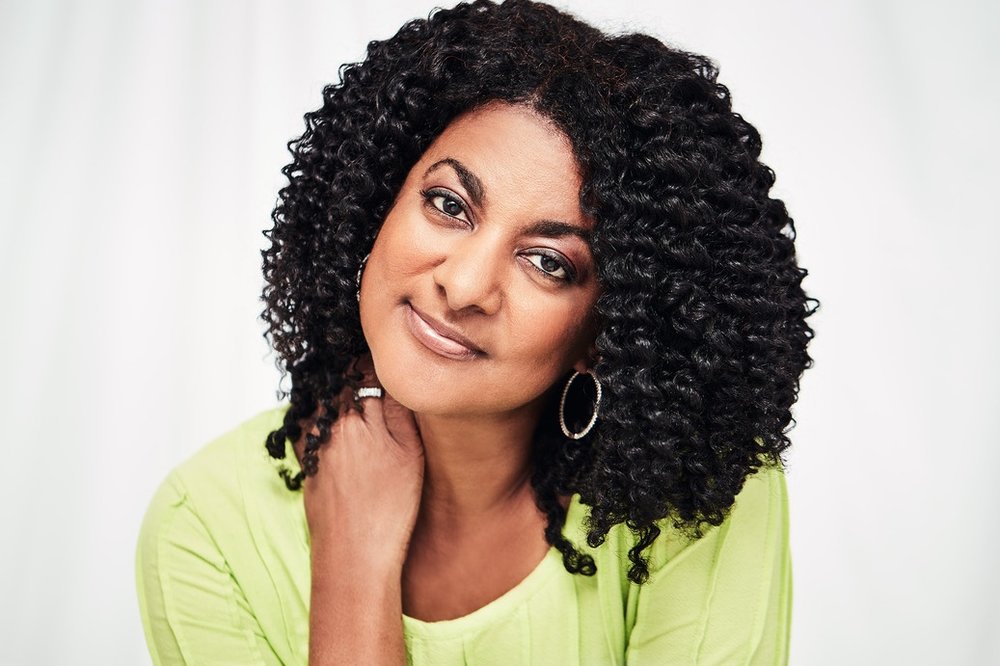 Kim Cash Tate is an author, bible teacher, speaker, and singer/songwriter. She has written several books, including the bestselling Promises of God series and Cling: Choosing a Lifestyle of Intimacy with God. Tate has also created and written a scripted web series called Cling, in which she plays a leading role. In addition, she wrote and performed the songs on the Cling soundtrack, which received three Indie Series Awards nominations in 2020—one for Best Soundtrack and two for Best Original Song. Formerly a practicing attorney, Tate has an active YouTube channel and has been featured on national television and radio. She and her husband Bill have two young adult children and reside in St. Louis, Missouri.