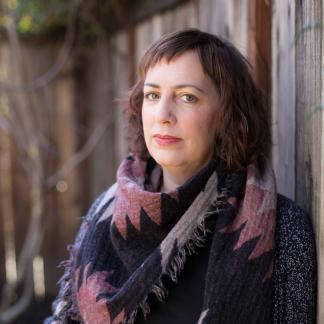 Kaya Oakes is the author of four books, among them The Nones Are Alright: A New Generation of Seekers, Believers, and Those In Between, and Radical Reinvention: An Unlikely Return to the Catholic Church. Her essays and journalism have appeared in The New Republic, Foreign Policy, On Being, The Guardian, Religion Dispatches, Slate, America, Commonweal, Sojourners, The Revealer, National Catholic Reporter, and many other publications. She is also a contributing editor at the pioneering religion website Killing the Buddha.

Her work has received awards from the Catholic Press Association, Religion News Association, and the Mellon Foundation, among others. Oakes was among a group of international journalists who traveled to the Vatican in 2016 to study writing about religion in politically turbulent times. She teaches nonfiction writing at UC Berkeley and lives in Oakland, California, where she was born and raised.