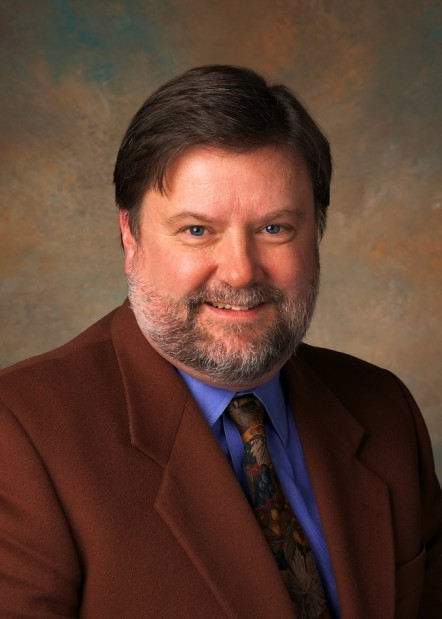 John Steven Paul received a BA with distinction from Valparaiso University and an MA and PhD in theatre and drama from the University of Wisconsin-Madison. Joining the Valparaiso University faculty in 1979, he was Professor of Theatre and served for 15 years as department chair. He taught courses in dramatic literature, playwriting and screenwriting, drama and the church, and non-Western theatre. He directed more than 60 plays, musicals, and operas for the University Theatre, including Long Day's Journey into Night, King Lear, The Yellow Boat, The Pirates of Penzance, Accidental Rapture, The Book of the Dun Cow, A Little Night Music, and The Magic Flute. He was also the founder and director of Soul Purpose, the university's student liturgical drama troupe, which creates new plays and performs them in churches throughout the country. In 2001 Paul received Valparaiso University Alumni Association's Distinguished Teaching Award. Starting in 2005, he served as Program Director of Valparaiso's Lilly Fellows Program in Humanities and the Arts, the largest national, ecumenical association of church-related colleges and universities.