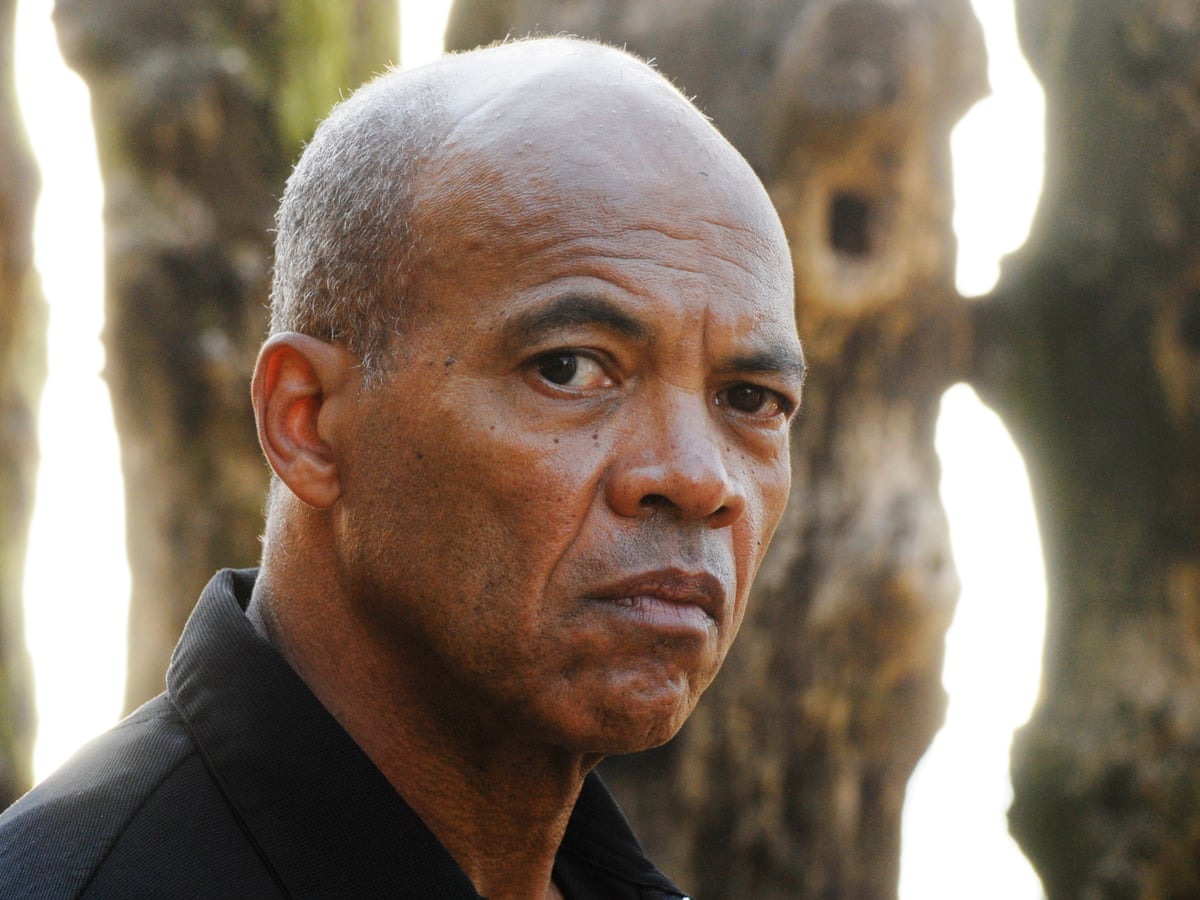 John Edgar Wideman is a professor emeritus at Brown University and the author of more than twenty works of fiction and nonfiction. His novels Sent for You Yesterday (1983) and Philadelphia Fire (1991) both won the PEN/Faulkner Award for Fiction, making Wideman the first author to win the award twice. Among Wideman’s other works are The Cattle Killing (1997), winner of the James Fenimore Cooper Prize for Best Historical Fiction; and Writing to Save a Life: The Louis Till File (2016), winner of the PEN Oakland/Josephine Miles Literary Award. Wideman's other honors include the New England Book Award for Literary Excellence, a Langston Hughes Medal, and the Lannan Literary Award for Lifetime Achievement.

Writing to Save a Life: The Louis Till File