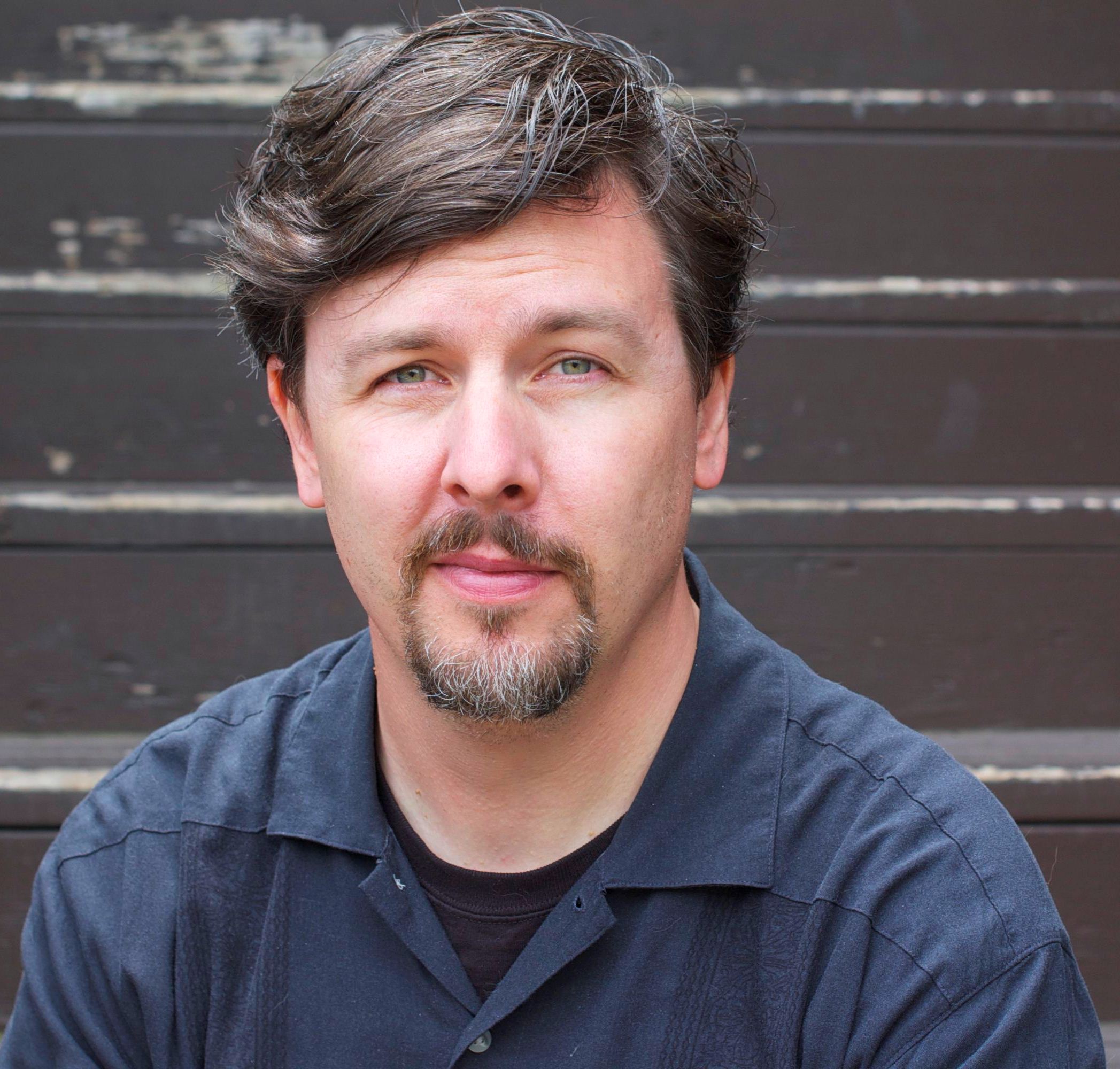 Jeffrey Overstreet is an assistant professor at Seattle Pacific University, where he teaches creative writing, English literature, academic writing, and film studies. He has been recognized in The New Yorker, TIME, The Seattle Times, Image, and Christianity Today for his writing on cinema. His “memoir of dangerous moviegoing,” Through a Screen Darkly (Baker Books 2007), has become a popular textbook in classes on film, faith, and artistic engagement. His four novels — Auralia’s Colors, Cyndere’s Midnight, Raven’s Ladder, and The Ale Boy’s Feast — have been translated into French, German, and Dutch. Overstreet is a prolific blogger and arts critic; he blogs at LookingCloser.org, has contributed more than one hundred film-focused essays and interviews with artists to Image, and has served as the senior film critic at Christianity Today.