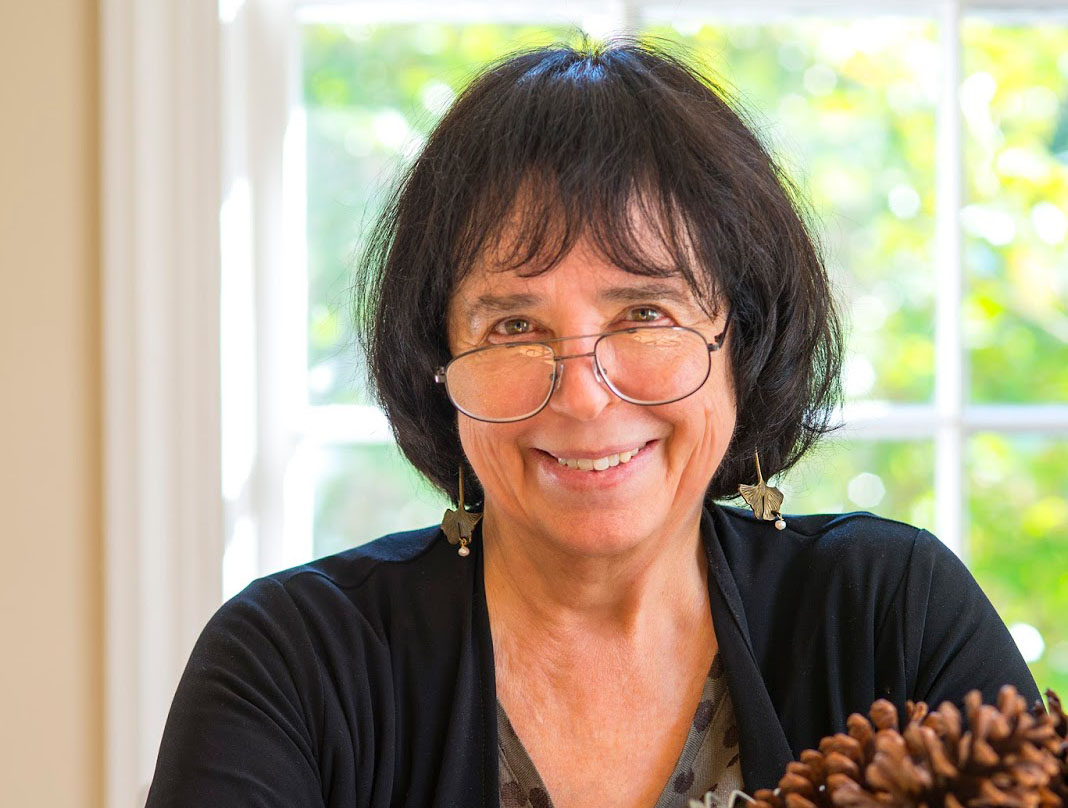 Jane Hyatt Yolen is an American writer of fantasy, science fiction, and children's books. She is the author or editor of more than 350 books, of which the best known is The Devil's Arithmetic, a Holocaust novella. Her accolades include the Caldecott Medal, two Nebula Awards, the World Fantasy Award, three Mythopoeic Awards, the Kerlan Award, two Christopher Awards, and six honorary doctorate degrees from colleges and universities in Massachusetts and New Hampshire. Apart from being a fiction writer, she is also a poet, journalist, songwriter, and folklorist. Born and raised in New York City, the mother of three and the grandmother of six, Yolen lives in Massachusetts and St. Andrews, Scotland.