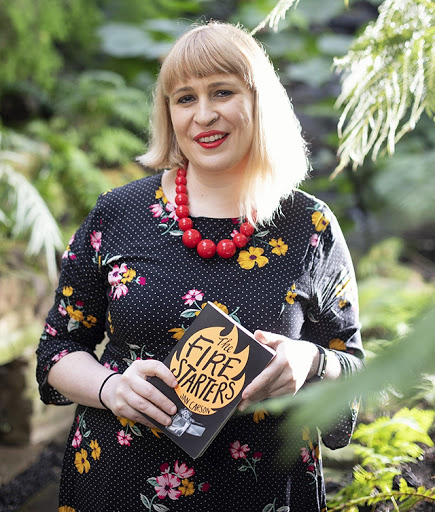 Jan Carson is a writer and community arts facilitator based in Belfast, Ireland. Her first novel, Malcolm Orange Disappears, was published in 2014 to critical acclaim, followed by the short story collection Children’s Children (2016), the flash fiction anthology Postcard Stories (2017), and the novel The Fire Starters (2019), which won the EU Prize for Literature. Carson's work has appeared in numerous journals and on BBC Radio 3 and 4. In 2016 she won the Harper’s Bazaar short story competition and was shortlisted for the Seán Ó Faoláin Short Story Prize. She specializes in facilitating arts projects and events with older people, especially those living with dementia.