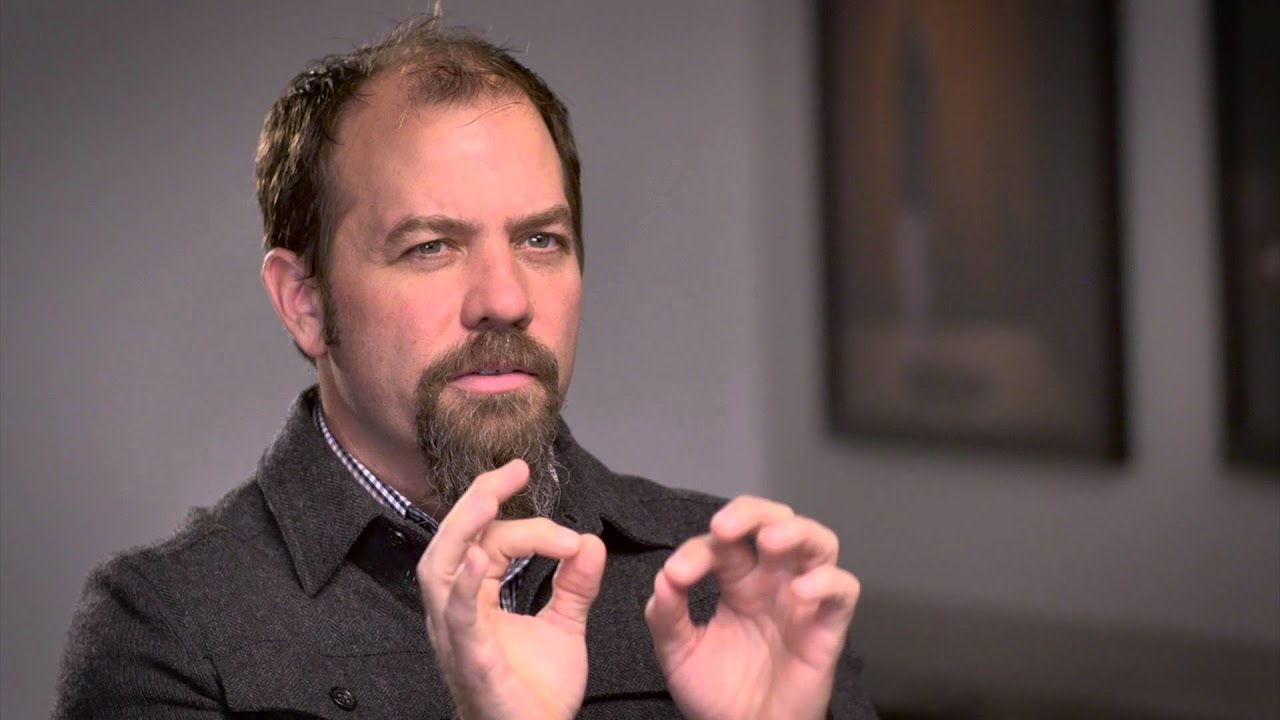 James K.A. Smith is professor of philosophy at Calvin University and editor-in-chief of Image Journal. He has authored several books, including You Are What You Love: The Spiritual Power of Habit (2016), How (Not) to Be Secular: Reading Charles Taylor (2014), and On the Road with Saint Augustine: A Real-World Spirituality for Restless Hearts (2019).

Trained as a philosopher with a focus on contemporary French thought, Smith focuses on cultural criticism informed by the Christian theological tradition. An award-winning author and widely traveled speaker, he aims to build bridges between the academy, society, and the church.

Smith’s writing has appeared in magazines and newspapers such as The Wall Street Journal, The New York Times, Slate, First Things, and Christianity Today. He and his wife, Deanna, currently live in Grand Rapids with their maltipoo, Kirby.

You Are What You Love

How (Not) To Be Secular: Reading Charles Taylor

Letters to a Young Calvinist: An Invitation to the Reformed Tradition

Discipleship in the Present Tense: Reflections on Faith and Culture