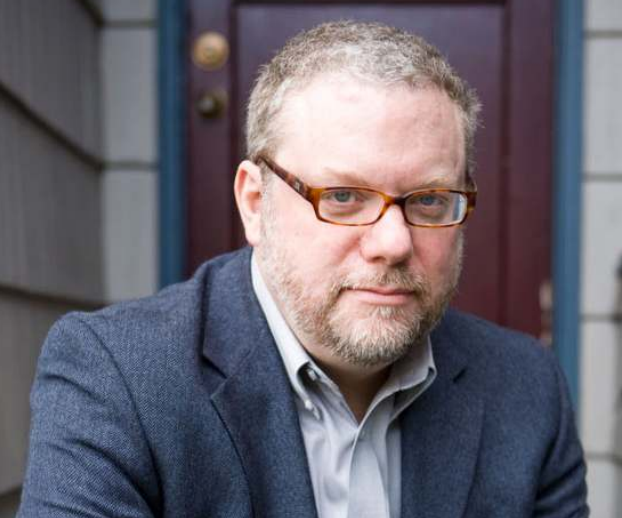 Gregory Wolfe is a writer, teacher, editor, and publisher. In 1989 he founded Image—one of America’s leading literary journals, which he edited for thirty years. He was also the founding director of the Seattle Pacific University MFA in Creative Writing program, which he led for twelve years. He currently edits a literary imprint, Slant Books, through Wipf & Stock Publishers. Wolfe’s writing has appeared in numerous publications, including the Washington Post, Wall Street Journal, First Things, Commonweal, and America. In 2005 he was a judge for the National Book Awards. His books include Beauty Will Save the World, Intruding Upon the Timeless, and The Operation of Grace. He is married to the novelist Suzanne M. Wolfe. They are the parents of four grown children and live in Richmond Beach, Washington.