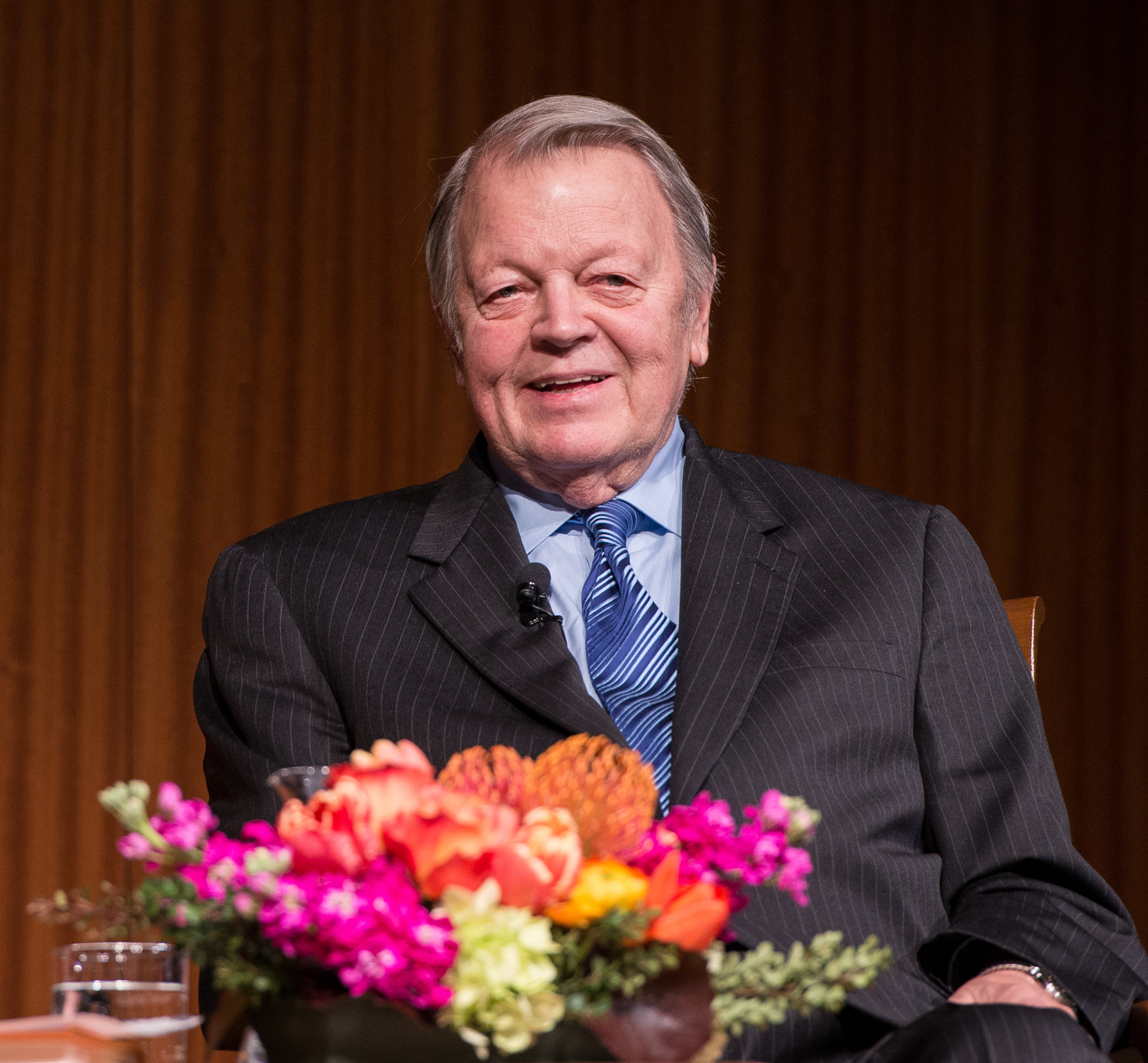 Garry Wills is an American author, journalist, and historian. His work focuses on politics and history, especially the history of the Catholic Church. Wills has written several books, including Inventing America: Jefferson's Declaration of Independence (1978), Papal Sin: Structures of Deceit (2000), and What the Qur'an Meant: And Why It Matters (2017). His book Lincoln at Gettysburg: The Words That Remade America (1993) won a Pulitzer Prize for General Non-Fiction.