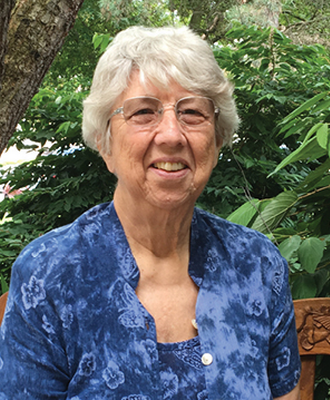 Emily R. Brink serves as a Resource Development Specialist for Congregational Song at the Calvin Institute of Christian Worship. She is also editor emeritus of the journal Reformed Worship. Her areas of interest include congregational song from all times and places, psalmody, hymnal editing, and consulting with a wide range of churches on worship renewal issues. She is active in the American Guild of Organists, having served in both local and national offices, as well as in the Hymn Society in the United States and Canada, serving as president from 1990-1992. In 2004 she was named a Fellow of the Hymn Society in recognition of distinguished service to hymnody and hymnology. Brink holds a graduate degree in organ and church music from the University of Michigan and a PhD in music theory from the Northwestern University, Evanston, Illinois.