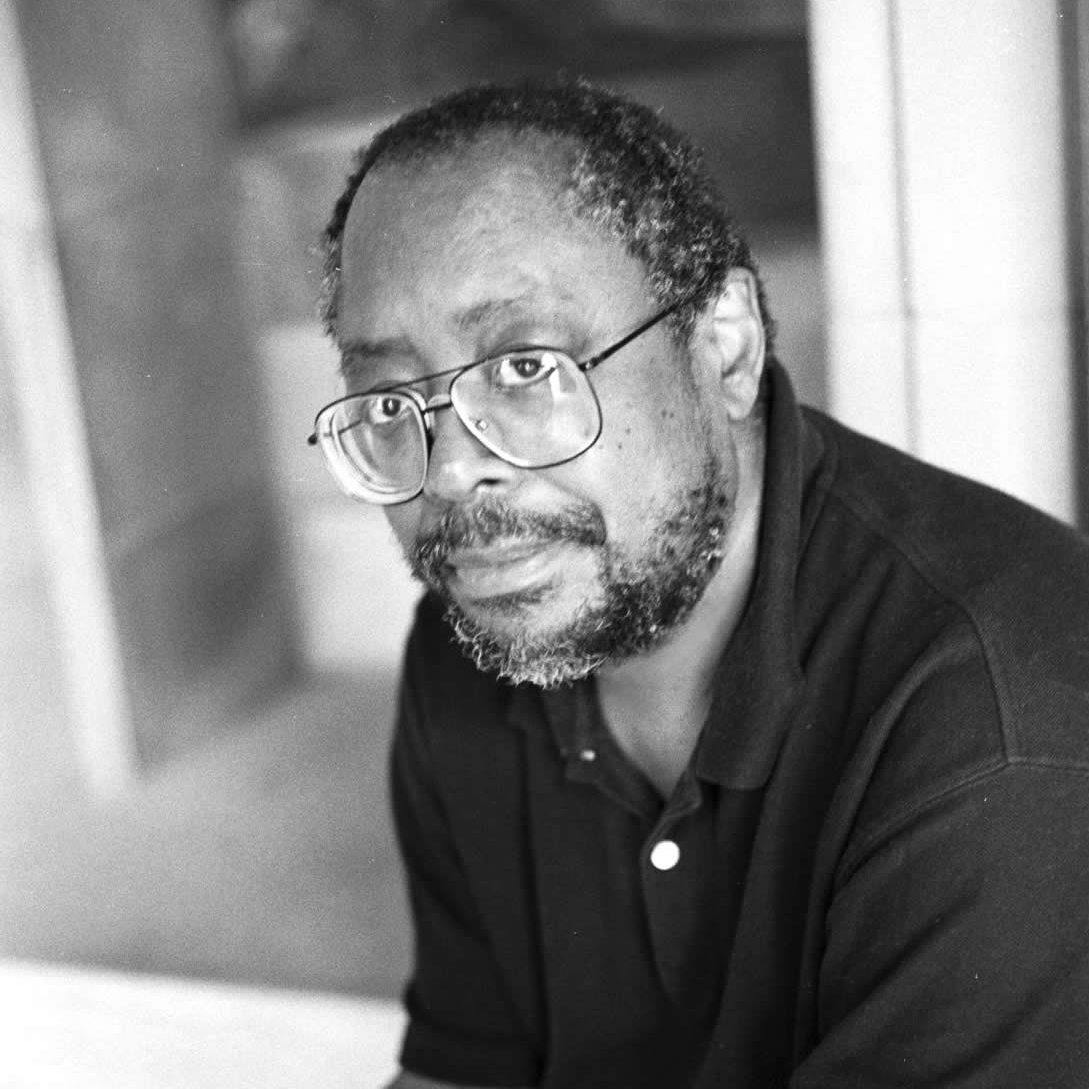 Edward P. Jones is a short story writer and novelist. His short story collections include Lost in the City (1992) and All Aunt Hagar’s Children (2006). His epic novel about black slave owners and the effects of slavery, The Known World (2004), won the Pulitzer Prize. His many other honors include a MacArthur Fellowship and the PEN/Malamud Award for excellence in the art of the short story. He holds an MFA from the University of Virginia, and teaches creative writing at George Washington University.

Lost in the City