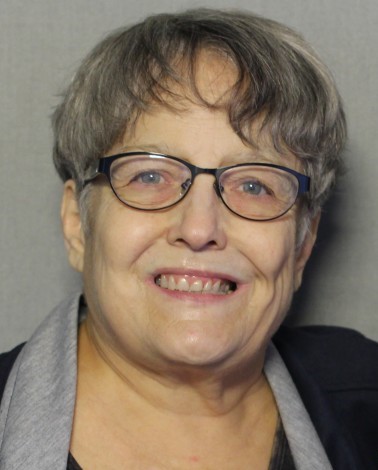 Donna Walker-Nixon is the founding editor of Windhover: A Journal of Christian Literature and the cofounding editor of Langdon Review of the Arts in Texas. She is the author of the novel Canaan's Oothoon (2010) and co-editor of the anthology Her Texas: Story, Image, Poem & Song (2015). Her short story “Tented Amusements” was published in The Journal of Texas Women Writers, and her fiction has appeared in Descant, Echoes, Concho River Review, Red Boots and Attitude, Texas Short Stories, and Writing on the Wind. Walker-Nixon has taught at Baylor University and the University of Mary Hardin-Baylor, where she founded the UMHB Writers' Festival.