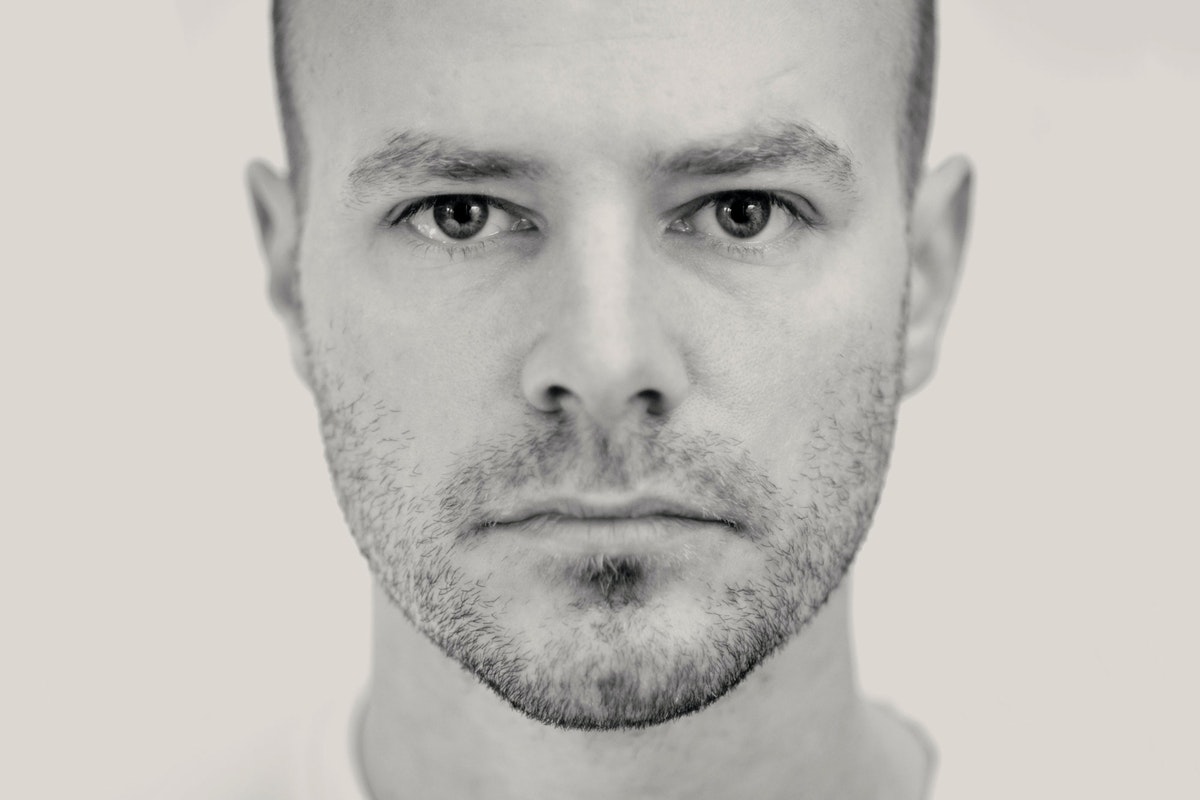 Derek Webb is a musician who spent eight years as the vocalist and lead songwriter of the folk rock band Caedmon’s Call; their first album My Calm // Your Storm won the Gospel Music Association’s 1998 Modern Rock Album of the Year. Webb also contributed to City on a Hill: Songs of Worship and Praise (2000) and City on a Hill: Sing Alleluia (2002), both of which won GMA Special Event Album of the Year awards. In 2001, Webb left Caedmon’s Call, although he would contribute to their work for the next decade. He released several solo albums, including She Must and Shall Go Free (2003), I See Things Upside Down (2004), and I Was Wrong, I’m Sorry & I Love You (2013).