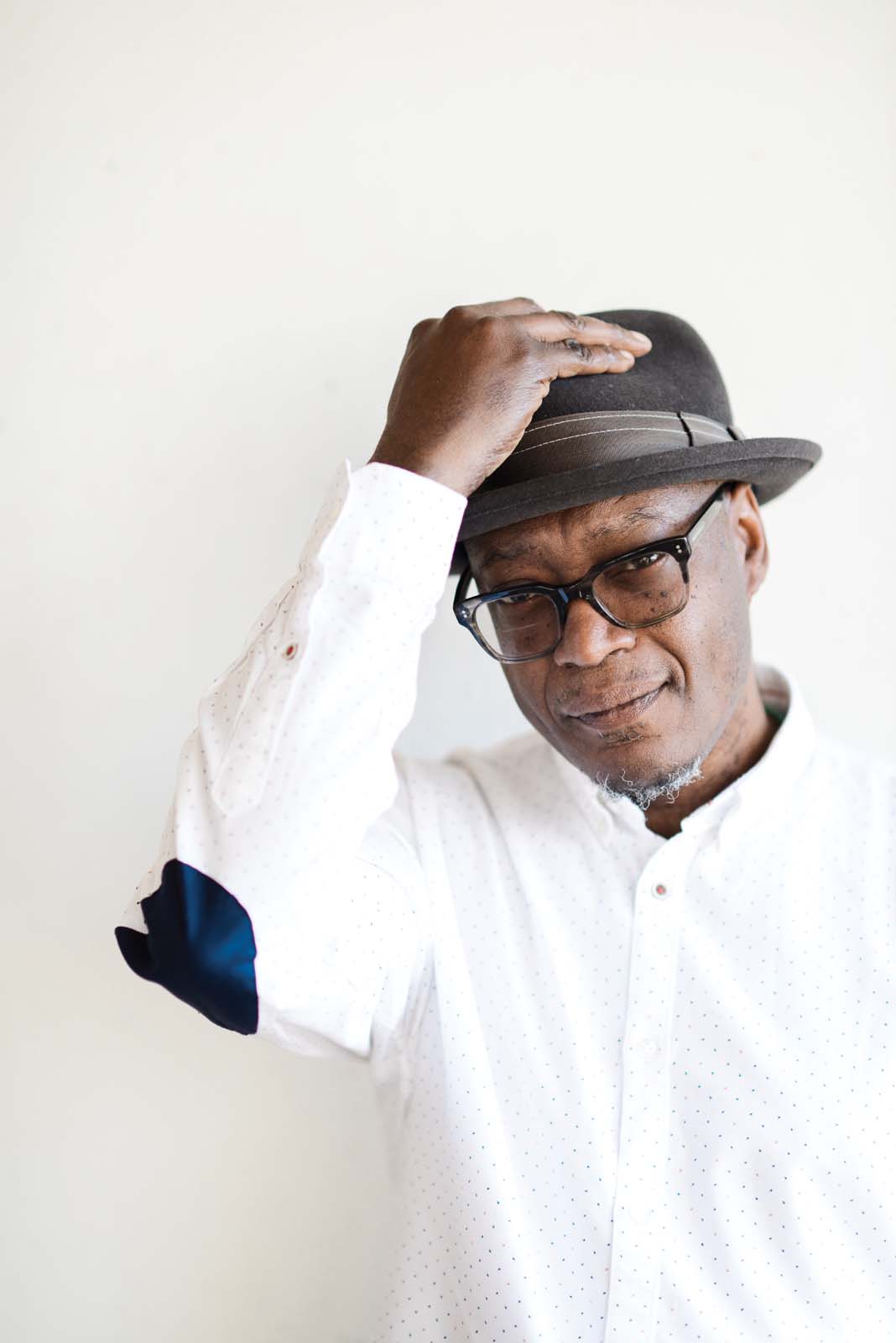 Daniel Minter is an American artist known for his work in the mediums of painting and assemblage. Minter has illustrated over a dozen children’s books, including Going Down Home with Daddy, which won a 2020 Caldecott Honor; Ellen’s Broom, which won a Coretta Scott King Illustration Honor; Seven Spools of Thread: A Kwanzaa Story, winner of a Best Book Award from the Oppenheim Toy Portfolio; and The Riches of Oseola McCarty, named an Honor Book by the Carter G. Woodson Awards. His overall body of work often deals with themes of displacement and diaspora, ordinary/extraordinary blackness; spirituality in the Afro-Atlantic world; and the (re)creation of meanings of home.