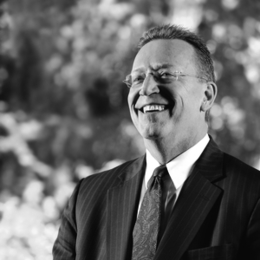 Cornelius "Neal" Plantinga Jr. is a writer, preacher, and theologian. He holds a PhD from Princeton Theological Seminary and is ordained in the Christian Reformed Church in North America. He taught systematic theology at Calvin Seminary from 1979-1996, and was president of Calvin Seminary from 2002-2011. He is currently Senior Research Fellow at the Calvin Institute of Christian Worship. Plantinga has written several books, including Not the Way It's Supposed to Be: A Breviary of Sin (1996), Engaging God's World: A Christian Vision of Faith, Learning, and Living (2003), and Reading for Preaching: The Preacher in Conversation with Storytellers, Biographers, Poets, and Journalists (2013). Three of his six books have been named Book of the Year by Christianity Today.

Reading for Preaching: The Preacher in Conversation with Storytellers, Biographers, Poets, and Journalists