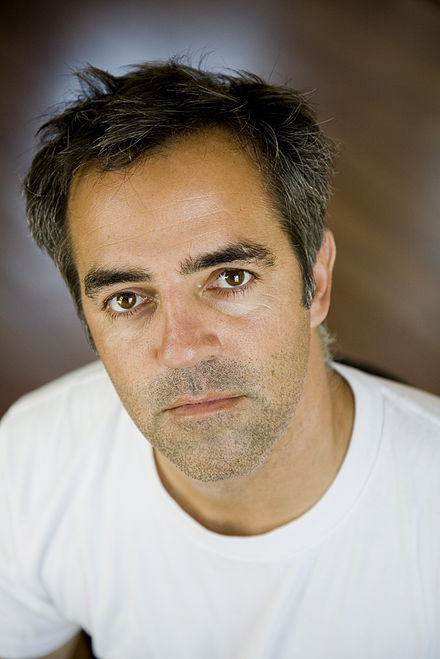 Christopher Mitchell is an author and journalist. His articles have appeared in Gravity, Box, and Lifelounge. He was a panel speaker at the Los Angeles Times' Festival of Books. Mitchell was one of the original members of Team Rollerblade and one of the inventors of Aggressive Inline Skating. He worked with ESPN to establish the rules for competitive inline skating in the X Games. In 1993, he founded Box Magazine, the first aggressive inline skate magazine. In 1997, Box was bought by Sports And Fitness Publishing, and Chris was retained as the Publisher. In 1999, Petersen Publishing bought the title. In 2000, he left the magazine to work as a photographer at Walt Disney World. In 2010, Citadel Press published Cast Member Confidential, a memoir about his year as a Disney Cast Member. Mitchell studied Communications at UCLA and currently lives in Los Angeles.