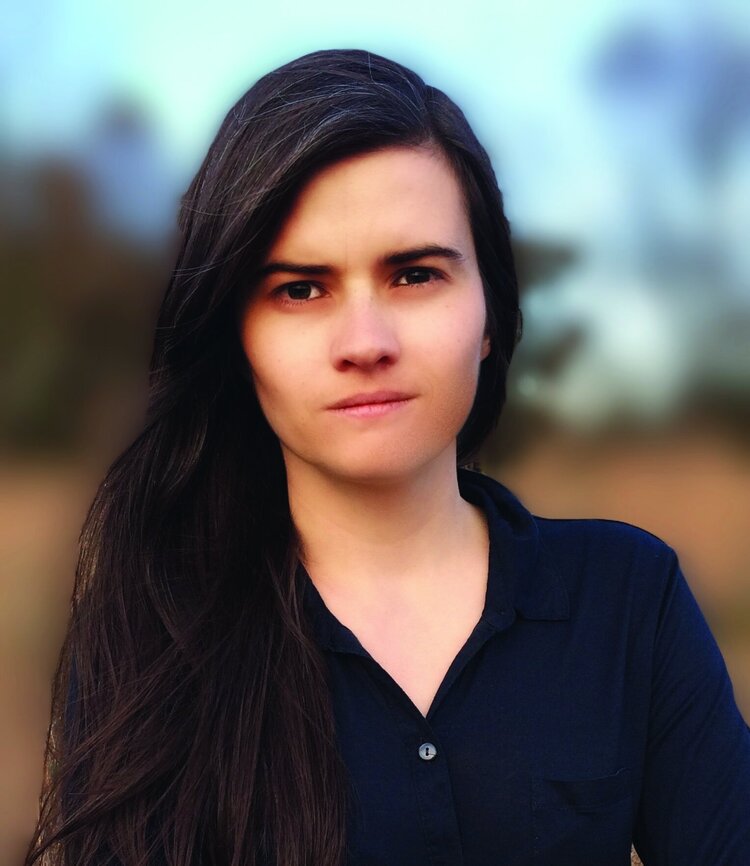 Casey Cep is a staff writer at The New Yorker. She has been praised by Image Journal as "a writer whose work tends towards thoughtfulness, with an eye for stories that are haunted by faith." Her first book, Furious Hours: Murder, Fraud, and the Last Trial of Harper Lee, was an instant New York Times bestseller, and was named one of The Washington Post's Most Notable Reads of 2019. Cep holds a bachelor's degree in English from Harvard and a master's degree in philosophy from the University of Oxford, where she was a Rhodes Scholar. She lives on the eastern shore of Maryland.