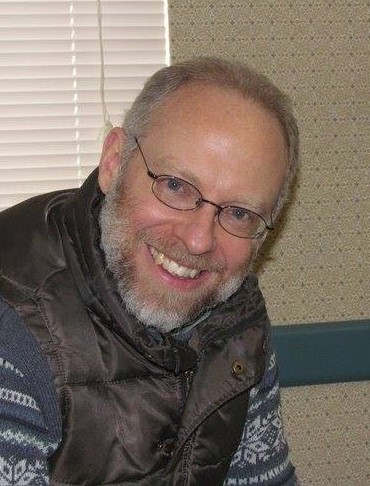 Brian G. Phipps is a poet and senior production editor at Zondervan. He has published a collection of poems titled Before the Burning Bush (2018); his poems have also appeared in literary journals such as Saint Katherine Review, Rock and Sling, Relief, The Other Journal, and Anglican Theological Review. He holds a BA in English with an emphasis in creative writing from Western Michigan University, and serves as a chanter in his Greek Orthodox parish in Grand Rapids, Michigan.

Before the Burning Bush