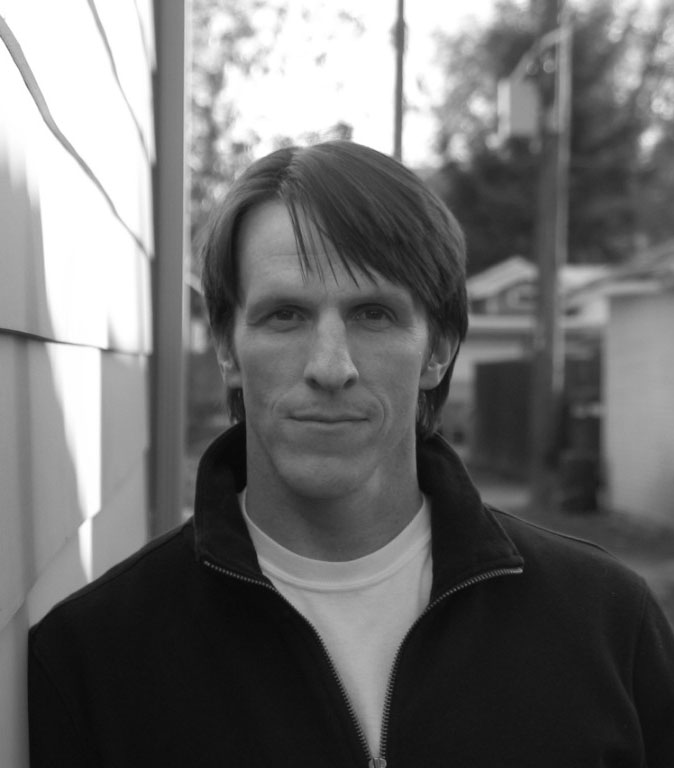 Brady Udall is the author of the short story collection Letting Loose the Hounds (1997) and two novels: The Miracle Life of Edgar Mint (2001), which won the Spur Award for Best Novel of the West, and The Lonely Polygamist (2010). His work has appeared in publications such as The Paris Review and Esquire. Udall grew up in a large Mormon family in Arizona, where he worked on his grandfather’s farm. He graduated from Brigham Young University and later attended the Iowa Writers’ Workshop. Udall taught at Franklin & Marshall College and Southern Illinois University, and spent three years as Writer-in-Residence of Idaho. He currently teaches writing at Boise State University.

The Miracle Life of Edgar Mint