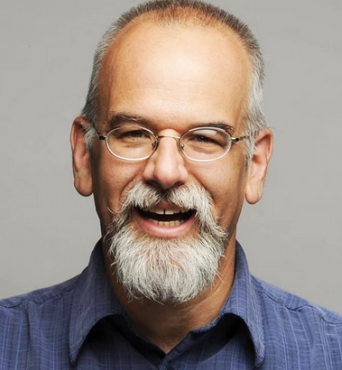 Bob Smietana is is an award-winning religion reporter and editor with more than twenty years' experience in journalism. He currently is editor-in-chief for Religion News Service, and has served as president of the Religion Newswriters Association. He is also a frequent contributor to publications such as Sojourners, Christianity Today, U. S. Catholic, and On Faith. Smietana has reported on a wide variety of topics, including the challenges facing denominations, the impact of immigration on local churches, the changing demographics of religion in America, the rise of the “Nones,” and the growth of multicultural churches.